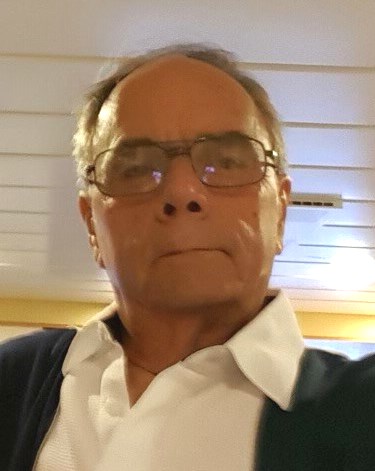 Born in Elizabeth, he resided in Elizabeth, Colonia, and Florida before settling in the Holiday City community of Berkeley 16 years ago.

Prior to retiring, he was a firefighter for the city of Elizabeth for 25 years. A veteran of the US Army, Bill honorably served our country from 1959-1962, during which time he was stationed on a missile base in Alaska.

Surviving are his loving wife of 54 years, Trudy; his sons: William Donnelly and his wife Tracey, and Robert Donnelly and his wife Holly; his grandchildren: Helena and Robby; his siblings: Marjorie Yacullo, and Kathleen Riley and her husband Edward; his siblings-in-law: Patricia Davis, Patricia McGann, John J. Goger, Diane Davis, Mary Davis, Rev. Joseph Davis, and Peter Davis and his wife Bridget; and many loving nieces, nephews, and grand-nieces and grand-nephews.

A visitation will be held on Monday, November 29, 2021 at McCracken Funeral Home, 1500 Morris Avenue, Union, from 9am-10am under the direction of Quinn-Hopping Funeral Home, Toms River.

A Mass of Christian burial will be held immediately after the visitation at 10:45am at St. John Vianney RC Church in Colonia. Entombment will follow at St. Gertrude Cemetery, Colonia.

As per family request, face coverings must be worn during all services.

In lieu of flowers, memorial contributions may be made in Bill's name to the St. Jude Children's Research Hospital, www.stjude.org and Deborah Hospital Foundation, www.deborahfoundation.org.