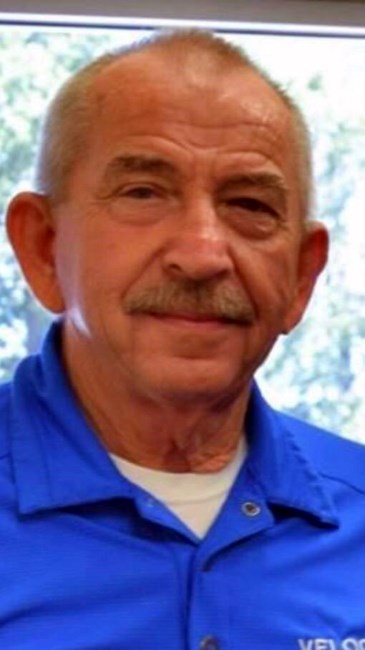 Jerry Rex Land of Flint, Tx passed away Sunday, August 14, 2022, at the age of 74. He was born October 3, 1947, in Bonifay, Fl. Jerry graduated from Bonifay High then spent 4 years in the navy serving on the USS Enterprise. Jerry began his career by washing cars of visiting relatives when he was a young boy. It was impossible for him to stay away from cars. From washing cars to building cars, racing cars, diagnosing and working on cars Jerry continued to do what he loved throughout his life. He was proceeded in death by his father, Milton Land, and his mother, Muriel Adams. He is survived by his wife, Candy Land, his sons Jason Land and Jeremy (JW) Land. He leaves behind 5 grandchildren: Jacob, Aris, Kaylie, Zander, Lillia and brother Randall Bruce Land of Burkburnett, Tx. Family and friends are invited to attend the memorial service Saturday, August 20, 2022 at 1pm at Lloyd James Funeral home.
VOIR PLUS VOIR MOINS