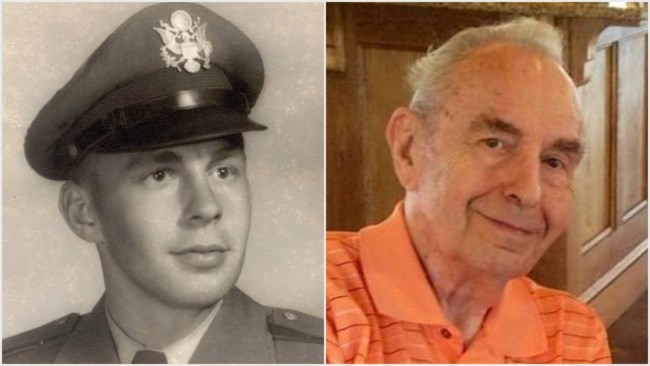 .In loving memory of Petter Brayton Lee May 23, 1929 – March 29, 2016 Petter Brayton Lee was born on May 23, 1929 in Seattle, Washington to Petter Wessell and Olive Kincaid Lee. Petter grew up in Bellevue Washington as well as the Queen Ann Hill area of Seattle, with two younger sisters, Agnes and Olive. Petter (Pete) began private flying lessons at the age of 14 and received his pilot’s license at age 16. He graduated from Queen Anne High School in 1947. After a few years at the University of Washington he joined the United States Air Force. He enlisted as a Non-Commissioned Officer on July 15, 1951 and after attending Officer Training School was commissioned as a 2nd lieutenant on August 1, 1953. In 1953, while stationed at Laredo Air Force Base in Texas, Pete met the love of his life, Betty Ruth Million. They married on August 31, 1953 and began their 62 year adventure. The Air Force took them from Laredo Texas, to Virginia, onto Alaska, then Washington, California, Florida and back to Texas. Pete retired at Randolph Air Force Base on August 1, 1971. He was a recognized officer with the Air Force Commendation Medal, The Purple Heart, The Bronze Star, The Distinguished Flying Cross Medal, The Good Conduct Medal and The Vietnam Service Medal. Pete went on to achieve a double major in Accounting and Math from Texas Lutheran Collage (now TLU) in Seguin, Texas and spent three more decades as a tax accountant as well as pursuing his own business ventures. Pete and Betty were blessed with 5 children, ten grandchildren and five great-grandchildren. Pete had a passion for all things fast: boats, cars and planes. He loved building them, fixing them and going fast in them. This passion took him on many adventures from boat races, car races and air shows to flight school. He spent many hours in a friend’s auto body shop. The more peaceful side of Pete was seen, or heard, when he played the piano. Trained in classical piano as a child, he grew to love the ivories and as an adult enjoyed playing for family and friends. He also enjoyed serving others as an active member of the Knights of Columbus with the Church of the Good Shepard in Schertz, TX where he had become a confirmed catholic. Pete loved traveling and spending time dining out and playing cards/games with his family and friends. Pete was preceded in death by his parents, Petter and Olive Lee; his sister, Agnes L. Mottern; his daughter, Janet E. Lee and his wife, Betty M. Lee. He is survived by his son, David and wife Carla Lee and their family: Brayton and Erin Lee; Travis and Jaclyn Ponder; Landon and Kinsley Ponder; and Rachel Ponder; daughter, Deborah and husband, Randy Rehmann and their family: Ryan and Amanda Rehmann; Hunter and Annabelle; Daniel and Holly Bazan and Gabriel; Aaron Rehmann and Adam Rehmann; son, James and wife, Janet Lee and their family: Allison Lee; Galen and Hannah Miller; and Megan Lee; daughter, Barbara Jean and husband Robert Barbour; sister, Olive Lee-Waters and sister-in-law, Judy and husband Don Jensen. The family visitation will be held on Monday, April 11th from 5:00pm to 9:00pm at Colonial Funeral Home in Universal City, Texas to include a rosary from 7:00pm to 7:30pm. The memorial mass will be held on Tuesday, April 12th at 11:00am at The Church of the Good Shepherd in Schertz, Texas. The internment will follow at Fort Sam Houston National Cemetery in San Antonio, Texas. A family reception will be held at The Church of the Good Shepherd following the internment. In lieu of flowers, donations may be made in Pete’s name to Our Father’s Kingdom Services. (www.ofks.org)
VOIR PLUS VOIR MOINS