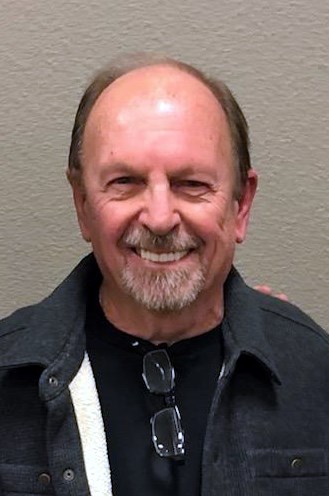 Wiley Parks Davis, 80, of Houston, Texas, passed September 18, 2022. Parks was born to George Wiley Davis and Marion Elizabeth Peninger Davis, January 17, 1942, in Alexandria, Louisiana. He graduated from Forest Hill High School in 1960 and received a MA in Chemistry and Environmental Studies from Louisiana Tech University in 1965 and a Masters in Environmental Conservation from Rowan University. He served in the US Navy as a Lieutenant JG from 1965-1971. He married his wife Jacqueline in 1967, and they lived together in Clear Lake, Texas where they raised 2 children. He is survived by his wife Jacqueline Davis, his son Ian Davis and wife Paige Davis of Red Oak, TX, son Matthew Davis and wife Lisa Davis of Friendswood, TX, grandchildren, Drew Davis, Maddie Davis, Ellie Davis, and Dillon Davis, and sister Deanna Sanford and husband Dennis Sanford of Lucas, TX. He was preceded in death by his father George Davis and mother Marion Davis of Forest Hill, LA, and his half-brother George W. Davis. Parks worked as an Executive for Bayer Chemical for 10 years before retiring. During retirement he worked as an adjunct professor at San Jacinto College and Lee College where he taught Chemistry and Process Technology. Parks enjoyed family, wood working and the Houston Astros. Parks is a published author writing “Big Stripes to Freedom” and “Flight of the Stormy Petrel." He was a 50-year Master Mason in the Masonic Lodge, held the position of Executive Committeeman with American Legion Post 490, and was actively involved with the Scottish Rite. In his younger years he was in the TKE Fraternity where he was former President of his chapter. He was also a Boy Scout and a High School Varsity Baseball and Basketball player. A committal service will be held on Friday, October 7th, 12:30 pm at Houston National Cemetery. A reception to follow. Pastor Sam McRae of Friendswood United Methodist Church will officiate the service. Please send flowers to Forest Park East Funeral Home, 21620 Gulf Freeway in Webster, Texas.
VOIR PLUS VOIR MOINS