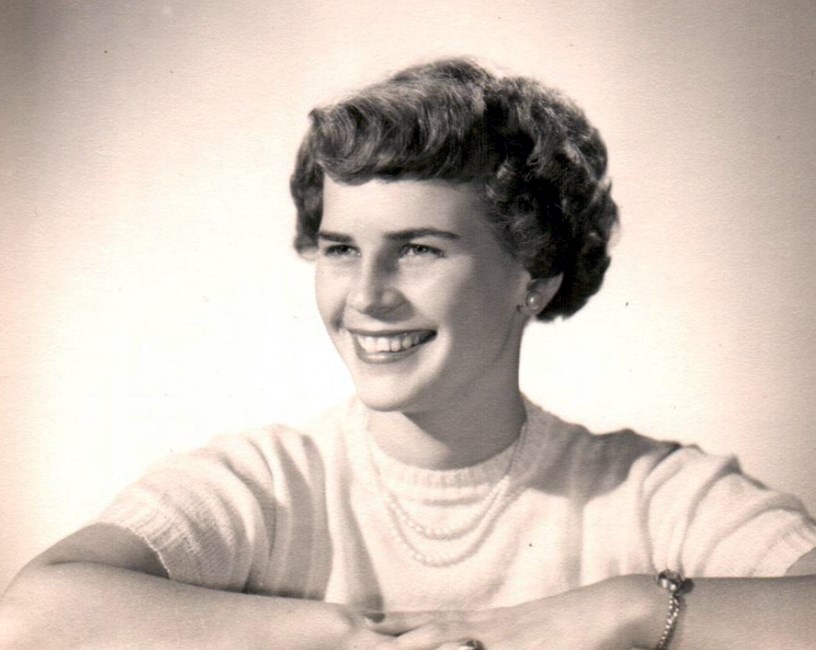 Rita D. Medeiros (Meads), of Provincetown died on Sunday, September 18, 2022 at the age of 89. She was the beloved wife of the late Francis A. Medeiros. Rita was born on February 16, 1933 in Provincetown to Manuel and Christine (Enos) Meads and graduated from Provincetown High School in 1952. Rita is survived by her three children, Wesley F. Medeiros, Michael J. Medeiros and his wife Pamela, all of Truro and Pamela (Medeiros) Silva of South Chatham. Rita also leaves her beloved grandchildren, Jesse Medeiros, Cameron Medeiros, Chad Medeiros, and Wyatt Medeiros. Rita’s brothers, Philip, James, and Richard Meads, all WWII veterans, are predeceased. Rita also leaves many nieces, nephews, and cousins. A life-long resident of Provincetown, Rita was a devoted parishioner of St. Peter the Apostle Church and had a special love of Provincetown from the beaches to the Monument. Eating crabs while watching Jaws and sleepovers with her grandchildren was her heaven! She loved being a homemaker and is known for her cooking, especially her recipe for pickled onions, selling many jars over the years. She loved spending time with her friends and family and her Friday night social hour became a weekly tradition that many looked forward to. If desired, memorial donations in Rita’s name can be made to the Provincetown Rescue Squad, POB 109, Provincetown, MA 02657. Visiting hours will be held from 4p-6p on Friday, Sept. 23rd at Nickerson Funeral Home, 340 Main St, Wellfleet. A Mass of Christian Burial will be held at 10am on Saturday, Sept. 24th at St. Peter the Apostle Catholic Church, Ptown. Burial to follow in St. Peter’s Cemetery.
VOIR PLUS VOIR MOINS