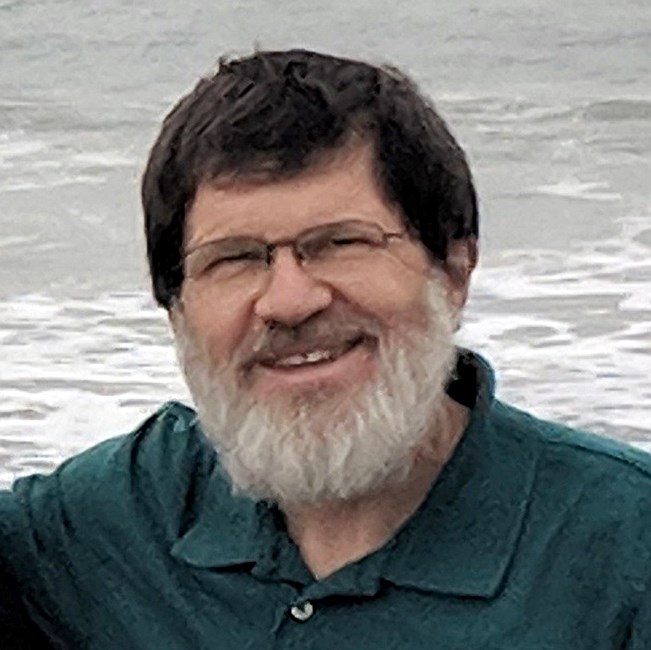 Raymond W. Arritt, 61, of Ames, passed away unexpectedly of a stroke on Wednesday, November 14, 2018 at Mercy Medical Center in Des Moines. A memorial service will be held at Stevens Memorial Chapel in Ames on Tuesday, November 27 at 10:30 a.m. with a reception to follow at Northminster Presbyterian Church. A visitation will be held Monday, November 26 from 5 to 7 p.m. at Stevens Memorial Chapel. Ray was born September 19, 1957, to Muriel Louise Smith and Raymond Ward Arritt, Sr. in Covington, Virginia. He grew up in Lynchburg and Richmond, Virginia, and attended the University of Virginia, where he received his B.A. in Economics and Environmental Science in 1979 and his M.S. in Environmental Science in 1982. It was during the final semester of his undergraduate degree that he met his beloved wife Teresita Navarrete in 1979. They married within a year of their first date, on March 29, 1980. Ray and Tere followed Ray’s career as he earned his Ph.D. in Atmospheric Science at Colorado State University in Ft. Collins in 1985 and then took his first professorship at the University of Kansas in Lawrence in 1988. In Kansas they had their children, Spencer (Tracy) and Kevin (Laura). The family moved to Ames, Iowa in 1993 and Ray worked at Iowa State University until the day of his death. Ray was a consummate scientist, an avid biker, and most proudly a loving and devoted husband and father. We remember his gentle and generous demeanor, his love of music, and his thoroughly offbeat sense of humor. He was preceded in death by his mother, and survived by his father, his wife, and his two sons and their families. In lieu of flowers, memorials may be directed to the Emergency Residence Project of Ames and the Food Bank of Iowa.
See more See Less