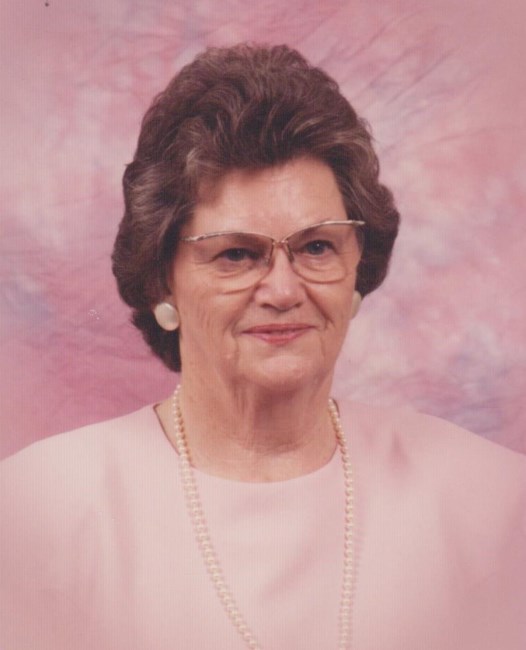 Ruby was born on May 2, 1926 in Wake County, NC to the late Thomas Alvis Goodwin and Dorsey Viola Canady Goodwin. She was a graduate of Apex High School and was employed with the Dorchester Waylyn Baptist Church kindergarten and later with the Charleston County SC school district. Ruby was a member of Olive Chapel Baptist Church.

In addition to her parents, she was preceded in death by her husband, Wallace Warren Goodwin and siblings, Buna Lasater, Leamon Goodwin, and Leroy Goodwin, and daughter-in-law, Fay Goodwin.

A funeral service will be held 3pm Monday, January 15, 2018 at Olive Chapel Baptist Church, 600 New Hill Olive Chapel Rd, Apex, NC 27502. Burial will follow the service in the church cemetery. The family will receive friends 2-3pm prior to the service at the church.

Memorials may be made to Olive Chapel Baptist Church.

Condolences may be sent to www.ApexFuneral.net

In Memory Of Ruby Goodwin