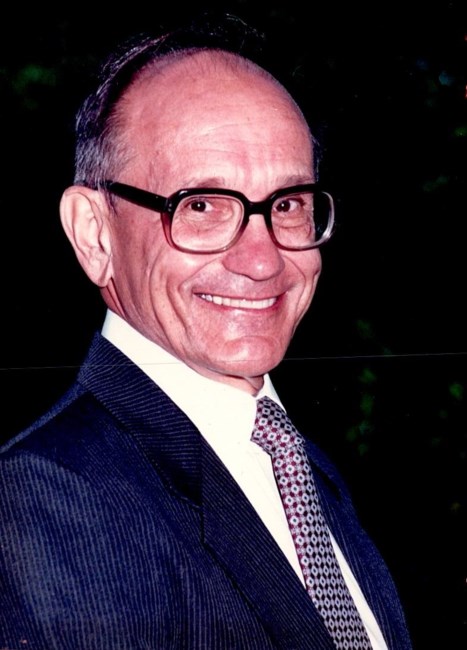 In Arlington, Texas on September 21, 2022, Charles Gene Brock known to all as Gene, went to be with the Lord. He was born on December 18, 1927 in Birmingham, Alabama to Chelsey Lee Brock and Essie Francis Cole. He went on to have a wonderful life. He Graduated from the University of Houston with a Bachelor of Science in Petroleum Engineering. He also received his Master of Science in Engineering from Southern Methodist University. Gene met his love Edna and they were married on November 19, 1967. Their combined family was five children, fourteen grandchildren, twenty one great grandchildren, and one great great grandson. Gene & Edna were, “One Love Two Hearts Many Memories”. Gene was a man of many talents, a carpenter, painter, musician, poet, writer, a marathon runner, a triathlon participant, 5K & 10K runner, biker, swimmer, and most of all, a very good listener. Gene is survived by his daughter Darlene Kohler, his son Darrell Brock, his granddaughter Lori Meadows, his granddaughter Donna Ross, his grandson Chad David, his grandson Russell David, his granddaughter Lynn Everitt, his grandson Jay David, fourteen grandchildren, twenty one great great grandchildren, and one great great great grandson. Gene is preceded in death by his parents Chelsey Lee Brock and Essie Francis Cole, his son Dennis Brock, his daughter in law Louise Meadows, and his son in law William C. David, Jr. A visitation will be held at Moore Funeral Home in Arlington, Texas on Monday, October 3, 2022 from 6:00 p.m. - 8:00 p.m. A funeral service will be held at Saint Alban’s Anglican Parish in Arlington, Texas on Tuesday, October 4, 2022 at 10:00 a.m. with a committal service to immediately follow at Moore Memorial Gardens in Arlington, Texas.
See more See Less

In Memory Of Charles Gene Brock