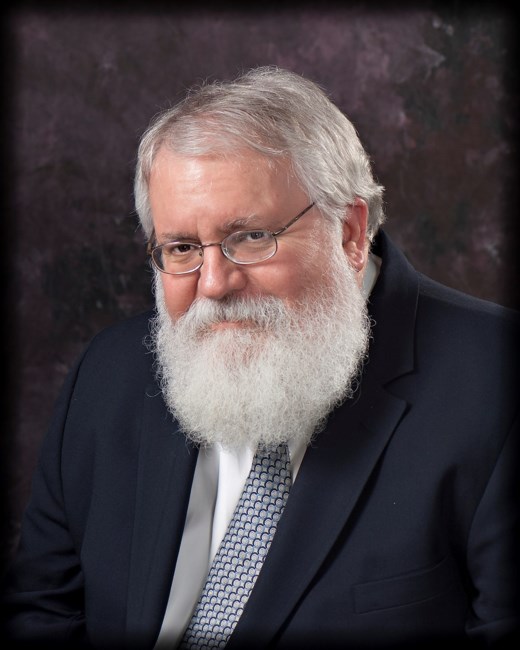 Donald Harold Liles passed away on Friday, January 7, at age 74. Don was born in Belleville, Illinois/Scott Air Force Base on 2/14/1947. He was the son of Harold Liles of Bridgeport, TX and Marilyn Maxine Schroeder Liles of Centrellia, Illinois. Don's father was in the US Army Air Corp/US Air Force. Don grew up in Illinois, Mississippi, Missouri, England, Colorado and Texas. Don Played football in high school in Colorado Springs and graduated from high school in Bridgeport, Texas in 1966. He is survived by his son Logan Liles who is married to Amanda Perales Liles, Don's former wife, Liz Carey Liles, three brothers, Carl Liles, Alan Liles, Bruce Liles and two sisters Katherine "Kate" Schroeder and Marilyn "Jane" Tinney. Don served in the United States Navy from 1971-74 as a flight simulation instructor and was honorably discharged in May of 1976. Don Liles, was a longtime faculty member at the University of Texas at Arlington in the Industrial, Manufacturing and Systems Engineering Department. Liles earned his B.S. (1970), M.S. (1974) and Ph.D. (1978) degrees in industrial engineering from the University of Texas at Arlington, TX. He began his career as a faculty member at the University in 1979 after one year as an assistant professor at Wichita State University. He was promoted to associate professor in 1985 and to full professor in 1991. During his time on the faculty, he created the Master of Science program in Engineering Management. Liles truly cared about students and was proud of the professionals each of his students became. Six IE graduating classes voted him the professor who made the most significant contribution to their education. His most significant research career contribution was the development of the Texas Manufacturing Assistance Center (TMAC). Don was TMAC Principal Investigator for 19 years through 2014. Don also served as associate director of the Automation and Robotics Research Institute (now UTARI) from 1989-98, as director of the Institute from 2000-04, and as chair of the IMSE Department from 1998-2012. Don retired in 2020 and was named Professor and Chair Emeritus in 2021. Don's hobbies included: listening to music, sailing, pinball, travel, good food, beer and reading. A memorial service for Donald will be held Friday, January 21, 2022 from 2:00 PM to 3:00 PM at Moore Funeral Home, 1219 North Davis Drive, Arlington, TX 76012. Following the memorial service will be a graveside service from 3:00 PM to 4:00 PM at Moore Memorial Gardens, 1219 North Davis Drive, Arlington, TX 76012. Fond memories and expressions of sympathy may be shared at www.moore-funeralhome.com for the Liles family.
See more See Less