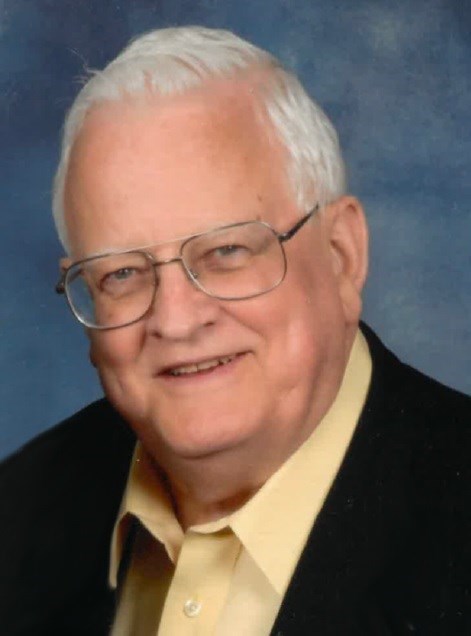 Dr. Dudley Davenport Jones was born in San Antonio, Texas on June 14, 1940 to Lee and Maude Jones. Dudley graduated from the University of Texas at Austin in 1962 and from the University of Texas Southwestern Medical School in Dallas in 1965. After completing his residency training in anatomic and clinical pathology at Parkland Hospital in Dallas, he served two years as a major in the United States Air Force Medical Corps at the Armed Forces Institute of Pathology in Washington, D.C. Dudley was honored with a Commendation Medal and a Certificate of Meritorious Service from the Air Force. After leaving the Air Force in 1972, he joined his longtime friend and college fraternity brother, George Peacock, Jr.. MD, in a private pathology practice, Arlington Pathology Association, at Arlington Memorial Hospital in Arlington, Texas. In 1974, Dr. Jones sat for the first examination offered for subspecialty certification in dermatopathology and became the first board-certified dermatopathologist to practice in Tarrant County. From 1975 - 2002, he served as the Director of Laboratories and Chief of Pathology at Arlington Memorial Hospital. After selling the private practice in 2000, Dr. Jones continued to practice pathology until his retirement in 2016. Dr. Jones was an active member of the Tarrant County Medical Society, the Texas Medical Association, the American Medical Association, the Texas Society of Pathologists, the College of American Pathologist, the American Society for Clinical Pathology, the American Society of Dermatopathology, and the International Society of Dermatopathology. He served as the president of the Arlington Branch of the Tarrant County Medical Society in 1978, and President of the Medical Staff at Arlington Memorial Hospital from 1986-1988. In 2007, he was awarded the Andujar Citation of Merit Award from the Texas Society of Pathologists. The Citation of Merit Award recognizes deserving individuals who contributed significantly to the field of pathology and medicine in the state of Texas. The youngest of three brothers, Dudley was baptized at Manor Drive Baptist Church in San Antonio. He married Kathryn M. Moody on November 22, 1975 at St. Alban’s Anglican Parish, and was later confirmed there on October 28, 2012. Dudley is survived by his loving wife of 46 years, Kathy, his son James Emlyn Jones (Jennifer Jones), daughters Martha Evelyn Jones-Corn (Brent DeWayne Corn) and Laura Adelle Montgomery (Daniel Montgomery) and grandchildren Chandler DeWayne Corn, Emma Rose Montgomery, and Carol Joy Montgomery, and numerous nieces and nephews. He was preceded in death by his father, Lee Jones, Jr., his mother Maude Morgan Jones, and his brothers Harry Lee Jones and James Henley Jones. A visitation for Dudley will be held Thursday, February 10, 2022 from 5:00 PM to 7:00 PM at Moore Funeral Home, 1219 North Davis Drive, Arlington, TX 76012. A funeral service will occur Friday, February 11, 2022 from 2:00 PM to 3:00 PM at Saint Alban's Anglican Parish, 911 South Davis Drive, Arlington, TX 76013. Fond memories and expressions of sympathy may be shared at www.moore-funeralhome.com for the Jones family.
See more See Less