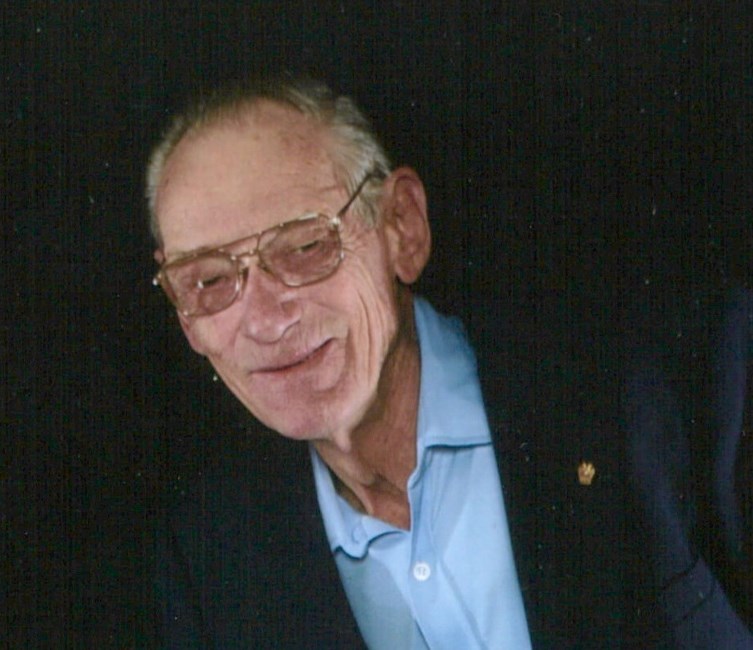 James Eddy (Ed) Adams, 80, of Arlington, passed away on March 19, 2019, at his residence. Family will receive visitors, Friday, March 29, from 6-8 pm at Moore Funeral Home, 1219 N. Davis Dr., Arlington, 76012. The funeral service is scheduled for 1:00 pm, Saturday, March 30, at Moore Funeral Home. Burial will immediately follow the funeral at Moore Memorial Gardens, located next to funeral home. Ed was born in Cleburne, TX on October 24, 1938, where he spent his early life, and received his education. He also attended the University of Texas, Arlington. Ed married his sweetheart, Joyce Elaine Carter on December 25, 1957, and in 1966, they moved their family to Arlington, they were married 34 years prior to her death in 1992. Ed continued to live in Arlington until his passing. In 1972, Ed opened and operated Arlington Automotive Machine Shop located in Arlington; his son Eddy joined his father in the business fulltime in 1977. In 2018, after 46 years of service, Ed retired at the age of 79, Eddy continues to run the family business. Ed is survived by two sons, Eddy (Susan) of Arlington, Timmy (Linda) of Mabank, TX; grandsons, James Adams and Brian Adams of Lewisville; granddaughter, Misty McWilliams of Burleson; two great - grandsons, Brayden and Kason also from Burleson. Additional family members include Julie Williams of Towson, MD; Christine, Junior and Zoe Casanova of Saginaw and a longtime companion, Amy Meyers. Ed is preceded in death by his spouse, Joyce Elaine (Carter) Adams, his parents, Charles M Adams and Althea Adams, brother, Charles M Adams, Jr and a son, Terry Joe Adams. In lieu of flowers, the family requests donations to the American Cancer Society
See more See Less

In Memory Of James Eddy Adams