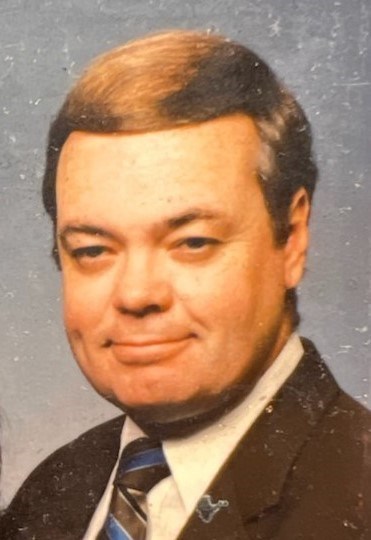 Kenneth Owen Hicks, 79, of Arlington, Texas, passed away peacefully in his home on Sunday July 31, 2022. He was born on May 24, 1943, in Fort Worth to mother, Thelma (Hicks) Arendale and father, Jerome Hicks. Kenneth Hicks was a 1961 graduate of Hillcrest High School and received his degree in Ranch Management from Texas Christian University. He married wife, Kathleen Lynch Clark on December 11, 1988, and blended their families to include 4 children. Kenneth often spent his time participating in local Chili Cookoffs with colleagues and friends, traveling with his wife, and with the Moore family being the true cowboy he was on their Pecos family Ranch. He was a longtime member of the Elk’s Lodge, Fort Worth Boat Club, Wrangler’s Club and Prairie Dog Crew at Traders Village, AMBUCS Business Club, Boy Scouts of America, and Rock Creek Barbecue. Kenneth is survived by his wife of 34 years, Kathleen (Lynch) Hicks; his children, Grady Hicks and Family, Hunter Hicks, Christopher Clark and wife Hayley Clark (as well as their 3 children Christopher Paul Clark, Constance Mattingly Clark and Daniel Nolan Clark), Kelly Henshall and husband Jason Henshall (as well as their 2 children Rachel Nichole Ann Sepulveda and Brenden Scott Henshall); his 2 great grandsons Ryan Sepulveda and Liam Sepulveda; Cousins Harden Moore and Family, Jerry Moore and Family, Tim Malone and Family; and numerous nieces, nephews and friends. He is preceded in death by father, Jerome Hicks, Mother, Thelma Hicks Arendale and Stepfather, Ted Arendale; his former wives, Adrianne (Miller) Hicks (mother of Grady Hicks) and Leigh (Keswick) Hicks (mother of Hunter Hicks); his aunt, Doris (Hicks) Moore; and Cousin Monty Moore. Fond memories and expressions of sympathy may be shared at www.moore-funeralhome.com for the HICKS family.
See more See Less

In Memory Of Kenneth Owen HICKS