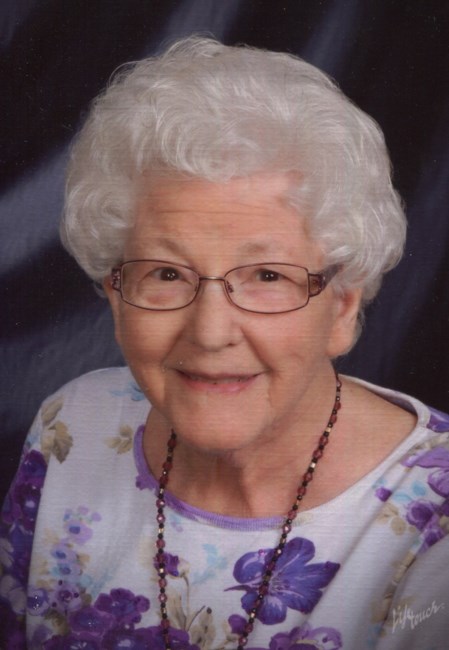 She received a Bachelor’s of Psychology Degree from the University of Minnesota. RuthShe worked for General Mills, Honeywell, Chance Vaught, First United Methodist Church in Arlington and UT Arlington, and the Military Science Dept. at UTA as the Personnel Records Secretary. After she retired, she was inducted in the UTA Military Science Hall of Honor.

She is survived by her son, Robert and Pam Boyd and their son Tom; daughter Peggy and Michael Parson and their children Michelle, Courtney & Damien Baker and Rowan, Michael, and Lauren & Joe Iversen and Michael, Brooklenn & Carter; sister Janet and Roger Flink; sister-in-law Ardelle Mills; and many nieces and nephews.

In Memory Of Ruth M. Boyd