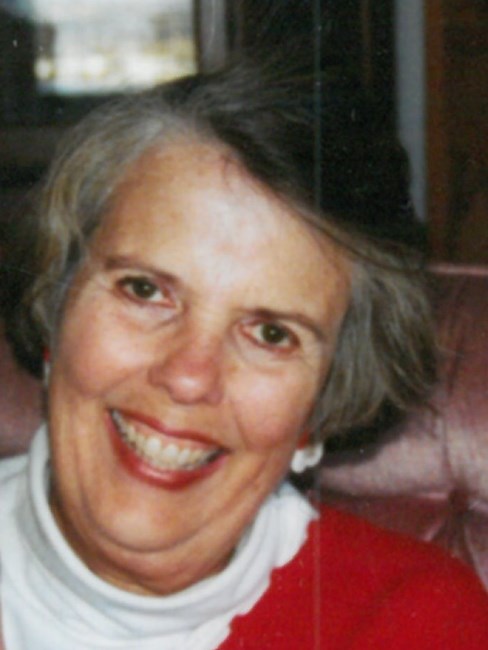 Sally Cole, 80, passed away on March 2, 2019, in Arlington, Texas. She was born on October 29, 1938, to Parker and Velda Meltzer, in Omaha Nebraska. Sally moved to Dallas as a young child. She was a proud graduate of Hockaday School. Following High School, she attended Colorado State University and the University of Colorado before attending Flight Attendant school with United Airlines. She was based out of Chicago for two years before returning to DFW to fly for Braniff. During her time with Braniff, she met her future husband, Robert Cole. They enjoyed 54 years of marriage. Sally completed her education at UTA and taught the elementary grades at AISD for 17 years. Sally collected teddy bears. This started when, as a teacher, she would get them at a garage sale, wash them, maybe repair them and have them ready to give a little student when they were hurting. Sally is survived by her husband Robert Cole; daughters Jennifer and Ashley; son James and his wife Marianne; and Jennifer’s children Henry and Grace. Funeral Services will be on Thursday, March 7, 2019 at 2:00 p.m. at New World United Methodist Church in Arlington with Committal to follow in Moore Memorial Gardens at 3:30 p.m. In lieu of flowers, the family would ask consideration of a donation to the Humane Society of North Texas or a charity of their choice.
See more See Less

In Memory Of Sally Meltzer Cole