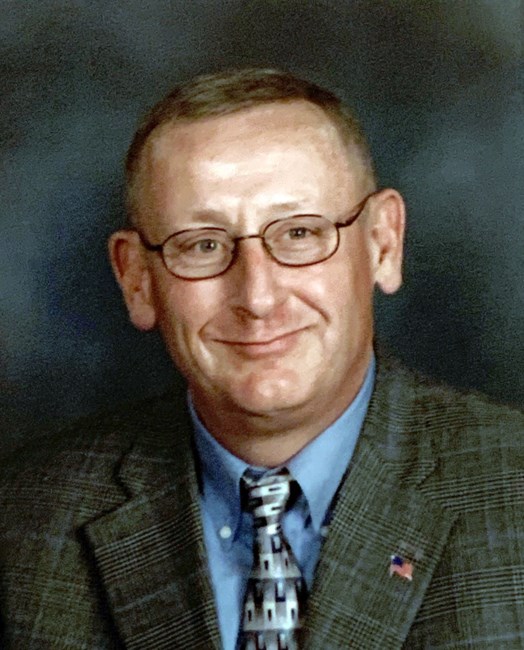 Charles Earl Fulk, 72, of Ashland, ended his journey in life at home surrounded by his family on July 30, 2022. Born March 26, 1950 in Ashland, he was the son of Earl and Betty (Murch) Fulk. Charles was a lifetime resident of Ashland and enjoyed wintering in Lake Havasu City, Arizona. He was a 1968 graduate of Ashland High School. He was a journeyman machinist at Timkin, McDonald Douglas and retired from Hospira as well as Boeing at Punsutawney Navel Air Station, Maryland. Charles served on the Ashland City School Board as well as on the Ashland County West-Holmes Career Center Board. He served as president of Central Labor Council in which he started the Ashland Labor Day parade. He was also a volunteer at Ballonfest. He received the Crain-Ellison award for furthering unions in Ashland and was a member of the Son of the American Legion and also an American Legion Rider, Post 81 in Lake Havasu City, Arizona. Charles took many riding adventures on his Harley Davidson with his brother and friends. He was a Christian by faith. He is survived by his wife, Nevanka (Sayers); daughter, Michelle (Gordon) Scott of Westerville, Ohio; his sons, Greg Fulk and Donovan Kelley both of Ashland; his grandchildren, Jessica Cermelj, Jenna and Sam Scott and Hanna and Halston Fulk; two sisters, Barbara Sanchez of South Carolina and Becky (Dennis) McMullen of Cumberland, Ohio; a brother, Jacob (Debbie) Fulk of Holmesville, Ohio; a brother-in-law and sister-in-law, Richard (Lori) Sayers of Georgia; and several nieces and nephews. Funeral service will be held Friday, August 5, 2022 at 1:00 p.m. at the Ashland Home of Wappner Funeral Directors, 308 Claremont Avenue, Ashland. Friends may call prior to the service on Friday from 11:00 a.m. to 1:00 p.m. at the funeral home. Burial will follow in Ashland County Memorial Park.
See more See Less

In Memory Of Charles Earl Fulk