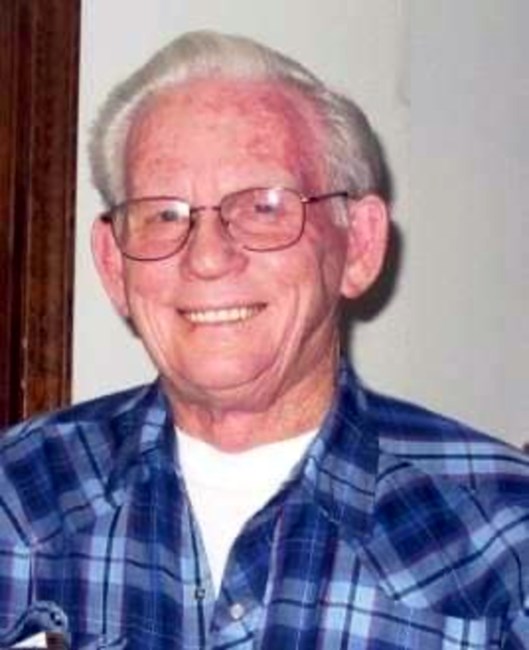 Jerry Bob Harper, (Papa) age 82, passed away on Saturday, September 17, 2022 peacefully at the Hoffman Hospice Home. Jerry was born January 23, 1940 to Jesse and Goldie Harper in Yoakum, Texas. At a young age Jerry joined the Army Reserves and the Air Force, and served during the cold war. In 1960 Jerry married Anna Howell, together they raised Ron and Debi Mello and had two more boys a few years later, David and Dayrl Harper. Anna passed away in 1973 leaving Jerry to take on the role of mother and father, to 4 children, and he did an awesome job! He worked for Santa Fe Railroad for many years until his retirement. One of Jerry's favorite past times was playing games, and going out dancing with friends. We can only imagine him cutting a rug in the clouds. Jerry is proceeded in death by his father, Jesse Harper and mother Goldie Harper, brother Jesse, brother Bobby, wife Anna Harper, wife Lyndia Harper. Jerry leaves behind his sister Carol Newman of Libby Montana, brother Roger Sturges of Montana, daughter and husband Debi and Lance Offenbacher, Oregon. Son and wife, David and Grace Harper of Arcadia, California. Daryl and wife Verna Harper of Bakersfield, California. Son and wife Ronald and Leona Mello of Bakersfield, California. 7 grandchildren, 5 great grandchildren, many nieces and nephews, and great nieces and nephews. Along time friend Christina Campbell a companion that he cherished Donna Lodien. Many Family and friends not mentioned as well. He was loved by all. A graveside service for Jerry will be held Friday, October 7, 2022 at 10:00 AM at Hillcrest Memorial Park and Mortuary, 9101 Kern Canyon Road, Bakersfield, CA 93306. Fond memories and expressions of sympathy may be shared at www.hillcrestmemorial.com for the Harper family.
See more See Less

In Memory Of Jerry Bob Harper