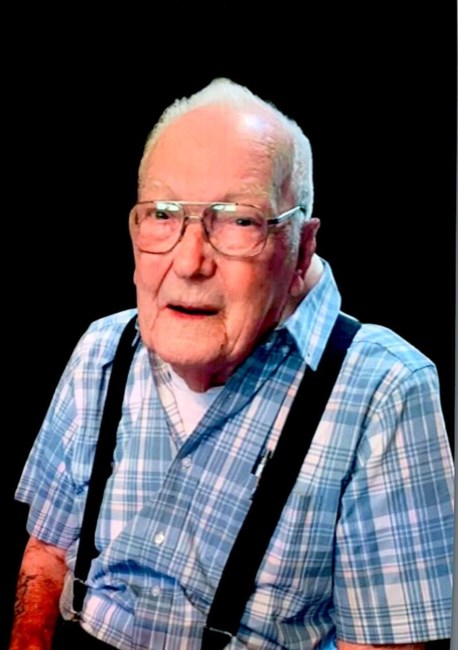 Donald Ray Billips passed away on January 23, 2023. He was born in Jenkin Jones, WV on May 5, 1934 to the late Buford and Edna Billips. He was a devout Christian who read his bible daily. Donald loved mowing his grass, eating seafood, ad spending time with his friends and family. There was a special place in his heart for each of his grandchildren. He was a truck driver for 27 years, earning his one million mile plaque with no accidents or tickets. Donald will be reunited with his wife of 62 years Margaret Billips, his parents, and eight siblings. Those who remain to cherish his memory include his daughter Debra and Michael Bowman, son; Michael Billips, grandchildren; Stacy and David Ince, Amanda and Robert Sloan, Brent Bowman and his fiancée Sarah, Ahley Billips, Austin McCarty, Maggie Billips, and Colin Vaughn, his great-grandchildren; Tyler and Shailyn Sloan, Ian Sloan and fiancée, Karsey , Alana Sloan, Ayden Ince, Ava Ince, Caleb Bowman, Landry Bowman, Chance Billips, Zhayne Billips, Jordan Billips, and Tyson Billips, and a great great grandchild Everlee Sloan. Donalds’ services will be held on Monday January 30, 2023 at 1 PM with Reverend Ricky Peters officiating. The family will accept visitors from 11 AM until the time of the service. A burial will follow at Blue Ridge Memorial Gardens. Pallbearers will be; Tyler Sloan, Ian Sloan, Brent Bowman, Robert Sloan, David Ince, and Ayden Ince. Blue Ridge Funeral Home, 5251 Robert C. Byrd Drive of Beckley is honored to be serving the Billips family.
See more See Less