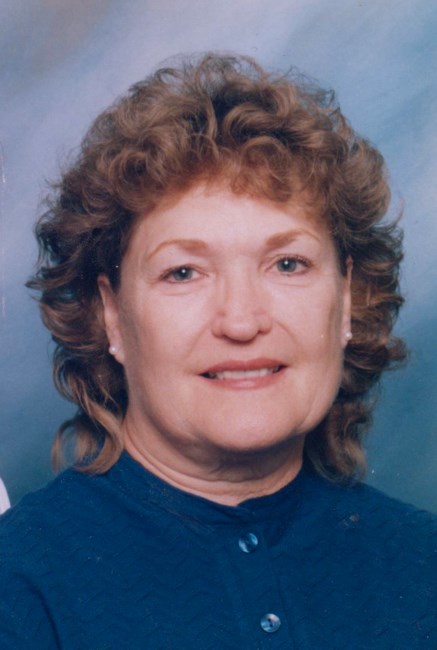 Clarora Sue Miller, age 80, of Belton, Missouri passed away at her home on Friday, January 14, 2022. Clarora was born February 23, 1941in Greensburg, Kentucky to Uyless and Mildred (Milby) Thompson. Sue graduated from Northridge High School in 1959. Following graduation, she married Edward F. Miller, who was in the Air Force. She began her travels when they moved to Portsmouth, New Hampshire. Next, they lived in Guam, where they survived a typhoon. Then on to Dayton, Ohio, then Marysville, California, back to Dayton, next to Hyattsville, Maryland, then across the ocean to Alconbury, England. While in Europe, they traveled to Paris, France for a second honeymoon and later to Rome, Italy. Finally, they settled in Belton, Missouri, living here since 1976. Sue was a dispatcher for the Belton Police and Fire Departments. She was a member of the USAF Sergeant's Association. Sue enjoyed decorating her home and loved collecting antiques, traveling and crossword puzzles. Sue was preceded in death by her parents; husband Edward F. Miller; sister Dale Adkins and brother Bruce Thompson. She is survived by daughters Edie S. (Mike) Groves, Liz (Joe) Santamaria; brother Steve Thompson; sisters Shirley Moore, Gale Blakley, and Faye Mullins; grandchildren Christopher Groves and Antonia Santamaria; and great-granddaughter Kennedy Groves. A visitation for Sue will be held Thursday, January 20, 2022 from 6:00 PM to 7:30 PM at McGilley & George Funeral Home, 611 Chestnut, Belton, MO. A Mass of Christian Burial will occur Friday, January 21, 2022 at 3:00 PM at St. Sabina Parish, 700 Trevis Ave., Belton, MO 64012. Fond memories and expressions of sympathy may be shared at www.mcgilleygeorgebelton.com for the Miller family.
See more See Less

In Memory Of Clarora Sue Miller