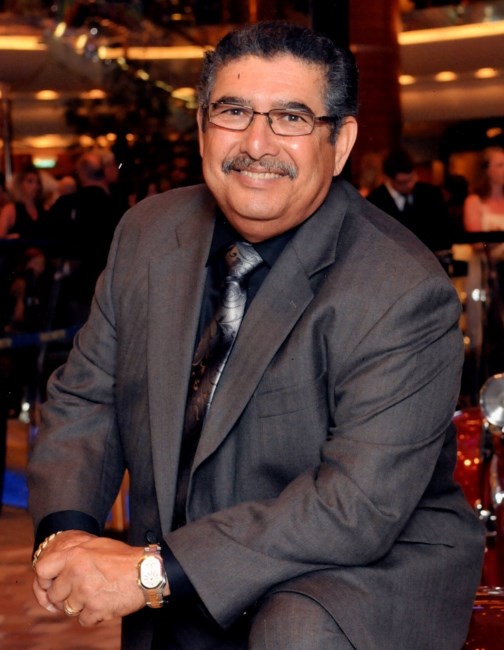 Frank Del Rio of Beverly Hills Florida, passed away on 11/02/2020 at the age of 70, He was born in Havana Cuba and raised in New York City. Beloved Husband, Father , Grandfather, Brother ,Son and Uncle.Survived by his Wife Janet Del Rio and two children Frank Del Rio and Lisa Schenck and four lovely grandchildren Kathryn Del Rio, Wyatt Del Rio, Roeloff Schenck and Reiner Schenck which he loved with all his heart. Frank severed his country for United States Marine Corps, Vietnam Veteran. Frank worked and later retired from the Fort Lauderdale Police Department in 2006. Services will be announced on a later date
See more See Less

In Memory Of Frank Del Rio