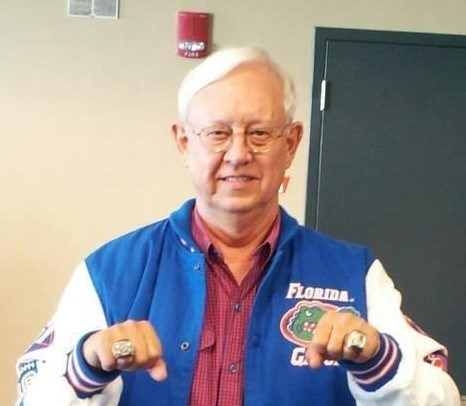 James Richard Anderson, age 76, of Beverly Hills, Florida, passed away on Sunday, January 22, 2023. James was born in Louisville, Kentucky, on September 13, 1946. He graduated from Butler High School. James retired from Naval Ordnance Center Louisville, and he was a veteran of the U.S. Air Force. He was a member of First Baptist Church in Crystal River, FL, and he had a passion for music, golf, and UK sports. James is survived by his sons, Scott and Robby; sister, Mary Ann; and grandchildren, Natalie and Jacob.
See more See Less

In Memory Of James Richard Anderson