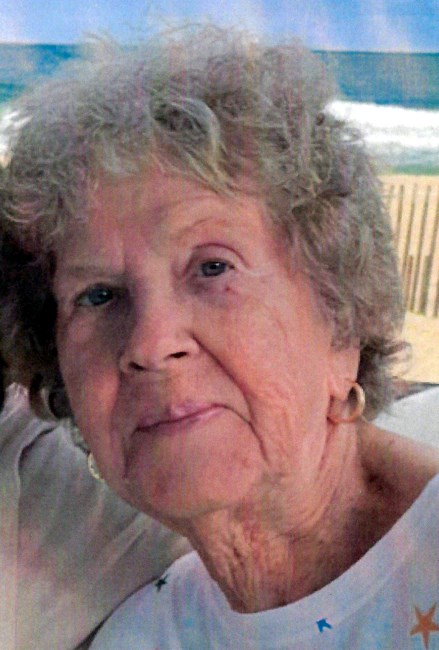 Barbara was born in Walker County, Al on October 27th, 1938. She moved with her family to Birmingham, Al in the mid-1950's and graduated from Ensley Highschool Class of 1957. She was hired by Eastern Airlines in 1961 and moved to Atlanta, Ga to work in their regional reservations department. The following year she was visiting her parents one weekend and was set up on a blind date. The date was with her future husband Glen. They married on June 22nd, 1963. She transferred to Eastern's Birmingham area operations and worked basically every position outside of flight attendant. Her career spanned 40 years until the airline went bankrupt during the 1st Gulf war. She was the manager of their city ticket office in downtown Birmingham at this time. She went to work for the Birmingham Airport Authority until her retirement.

She loved to travel and visited many states, provinces, and countries all over North and Central America, Europe, and the Caribean and Pacific. Her most beloved and special places were St George Island, Fl and the Gulf of Mexico. For about 10 years after the death of her husband, she rented a condo every fall for two months. In 2005 she moved permanently to her beloved weekend house on the Warrior River. She loved to be on the water.

Two of the most important things in Barbara’s life were her family and the church. She was very active for years in Katherwood Baptist and Big Creek Baptist churches. She was one of the kindest people on earth and was always concerned about how other people were before her own personal welfare. She was a devoted wife, mother, grandmother, and sister. She was one of a kind and will be dearly missed.

Fond memories and expressions of sympathy may be shared at www.johnsridoutselmwoodchapel.com for the Capps family.

In Memory Of Barbara Jefferson Capps