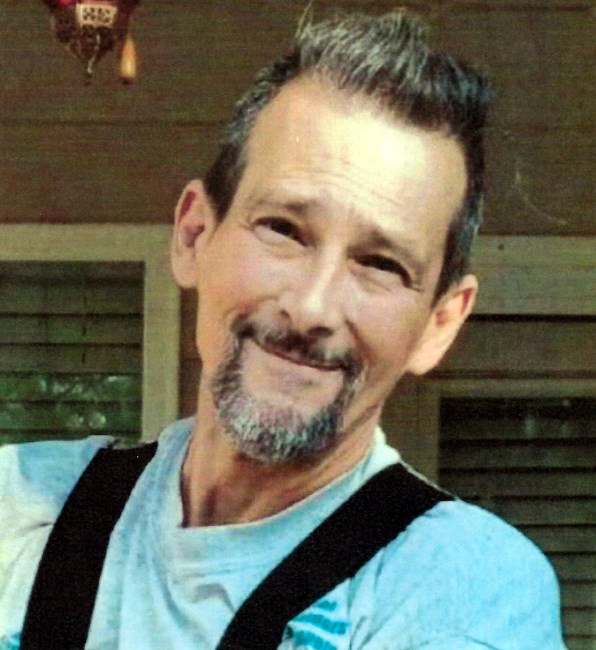 James (Jim) W. Daniel II passed away in his home on Jan. 11th, 2023. He was born on Jan. 21st, 1964. He was preceded in death by his wife of 32 years Sonja E. Daniel. He is survived by his son James W. Daniel IV(Anna Leigh)of Birmingham, AL and Tessa L Daniel(Nicholas Burkart) of Birmingham, AL and his grandchildren Charli Burkart, River Burkart, Olivia Burkart, and Lincoln Burkart. Jim was a loving father and grandparent. He had many passions in life and lived his life with zest and vigor. He raced motocross for many years, and loved racing cars. He lost his his left leg in Sept. 2004 but didn't let it slow him down. Once he set his mind on something, he was going to do it no matter the obstacles that laid in his path. He was in inspiration to many people and will be greatly missed but his memory will live on and continue to inspire us to live our lives to the fullest just like he did. His memorial service will be held at Johns-Ridout's Mortuary- Elmwood Chapel Saturday Jan. 28th, 2023 at 2pm. Fond memories and expressions of sympathy may be shared at www.johnsridoutselmwoodchapel.com for the Daniel family.
See more See Less