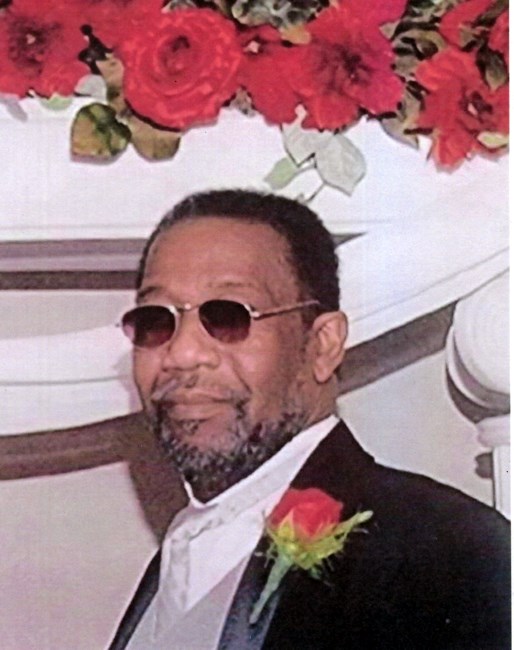 Johnnie Lee Allen Sr., passed in peace on January 21, 2023. Johnnie, affectionately known as "Nap" was born to Joseph and Clide H. Allen on September 16, 1950. He attended Woodard Elementary and Brighton High School where he achieved best all around in basketball, football, and baseball. During his adulthood, he developed a love for golf and coached little league football. He confessed Christ at an early age and was a member of First Baptist Woodward Church in Brighton, Alabama. He was joined in marriage to Annie Gail Banks on June 16, 1972. To this union, two daughters, Amyrtle and Marquita, and one son, Johnnie Jr. were born. He began his career at United States Steel Corp. in Fairfield, Alabama. He started at the Coke Works where he advanced to management at the Qbob and later as LMF manager. After over thirty years of employment, he retired and opened Big Cat's Grill in Hueytown, Alabama. He was preceded in death by his parents, Joseph F. Allen Sr., and Clide H. Allen, six siblings, Mamie E. Bolden, Bettye A. Snedecor, Joseph F. Allen Jr., Richard D. Allen Sr., Alma A. Ford and Sue Lacy. He leaves to cherish his memories: The love of his life, Annie G. Allen, three children, Amyrtle (Luther) Williams, Johnnie Lee Allen Jr., and Marquita J. Allen; one grandchild, Ashley L. Williams; four siblings, James R. Allen, Warren E. Allen Sr., Vanessa Singleton, Valerie Williams and a host of nieces, nephews, other relatives and friends. A public visitation will be held on Friday, January 27, 2023 from 1:00pm-2:00pm at Johns Ridout's Elmwood Chapel located at 800 Dennison Ave. SW Birmingham, Alabama 35211 with a Celebration of Life Service to follow at 2:00pm. Burial will follow immediately in Elmwood Cemetery. Fond memories and expressions of sympathy may be shared at www.johnsridoutselmwoodchapel.com for the Allen family.
See more See Less