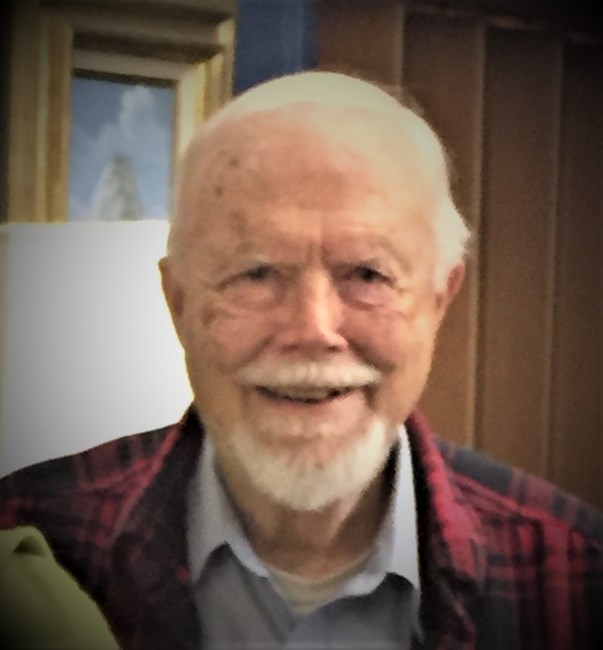 Walter Carlos Anderton passed away August 4, 2022 at his home. He was the son of Judge and Mrs. Henry L. Anderton; brother of Molly A. Balamuth, Henry L. Anderton, Jr., Wesley Anderton, Martha A. Campbell, and Paul Anderton, all whom preceded him in death. He is survived by his wife of 61 years, Marian Breeden Anderton, a native of Gadsden, AL; son, Brian H. Anderton (Ashley); daughter Nancy A. Boegh; grandson, Sam Anderton; granddaughter, Emma McCain (Austin); great grandchildren, Grayson, Ruth, and Amelia; and numerous nieces and nephews. Walter was born in Mt. Brook and grew up in the Glen Iris Park. He graduated from Ramsey High School and went on to attend and graduate from Auburn University with a degree in Architecture. Walter opened his own business in 1961. His first job was the Irondale Monastery for Mother Mary Angelica, and his last job was Our Lady of the Angels Monastery in Hanceville for Mother Mary Angelica. Walter was the first president of the first chapter of the John Birch Society in Birmingham; the first president of the Sports Car Club of Alabama; and the first president of the Alabama Speleology Society. Walter also served on the board of directors of Tannehill State Park Walter was loved and respected by all who ever met him. He was a true gentleman and Christian. The family suggests that any memorials be made to the Big Oak Ranch. A Celebration of Walter’s life will be held Elmwood Chapel on Saturday, August 6, 2022 at 2pm. Fond memories and expressions of sympathy may be shared at www.johnsridoutselmwoodchapel.com for the Anderton family.
See more See Less

In Memory Of Walter Carlos Anderton