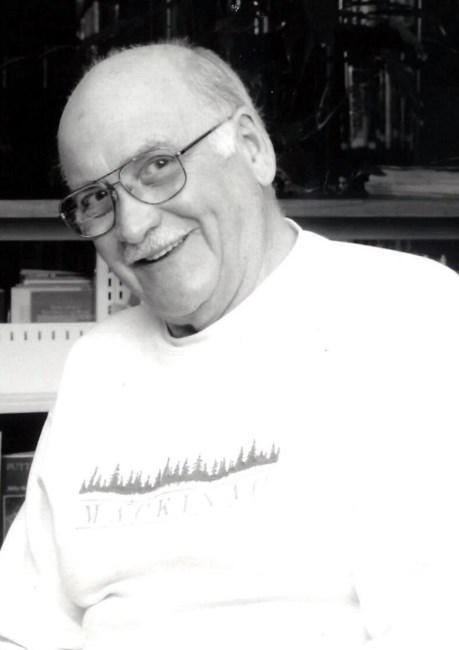 Lawrence "Larry" R. Jones, 97, of Mansfield, passed away at OhioHealth Mansfield on Thursday, Jan. 6, 2022. Larry was born in Ottawa, Illinois on March 11, 1924. He was the son of Lawrence and Ruth (Hall) Jones. He proudly served in the United States Army during World War II, serving in the Army Infantry in SW Pacific and served during Luzon Invasion in the Philippines. Larry was employed for Brown and Bigelow as an ad specialist. A loving father, and grandfather who cherished time with his family. Larry could often be found socializing with his friends at Amvets VFW Post #9943, Moose Lodge #341 or the American Legion Post 16. Larry loved to golf. He is survived by his children, Ann L. (Jeffrey) Rush, Lawrence C. (Michelle) Jones, and Scott A. (Leslie) Jones; six grandchildren, Nicole Cain, Michelle Rush, Jesse (Samantha) Ramsier, Abigail Jones, Connor Jones and Emersyn Jones; four great-grandchildren, Jaiden, Aedryana and Braxton Cain, and Carson Ramsier. He was preceded in death by his parents; and his wife whom he married in 1951, Patricia Ann Jones whom passed away April 1, 2017. Inurnment will be Saturday, May 14, 2022 at 11:00 AM in Valhalla Memory Gardens. Military Honors will be given by the Monroe County Veterans Honor Guard. Fond memories and expressions of sympathy may be shared at www.DayDeremiahFrye.com for the Jones family.
See more See Less

In Memory Of Lawrence R. Jones