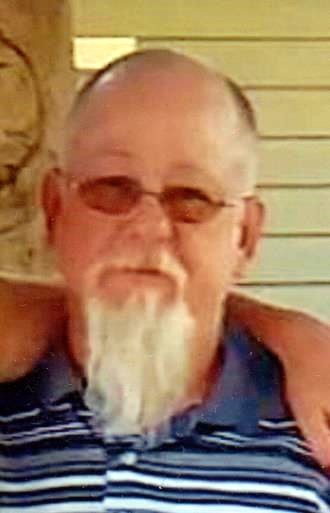 Timothy Edward Perry, 62, of Bedford died Friday, July 3, 2020 in his home with his family at his side. He was born April 20, 1958 in Bedford to William Russell Perry and Carolyn Rose Sowders Perry. He was a traveling mechanic for Canadian Pacific Railway. Survivors include his wife, Christina “Christy” Dishman Perry of Bedford; his mother, Carolyn Perry of Williams; a daughter, Whitney Perry of Bedford; four sons, Jeffrey (Samantha) Perry of Maricopa, AZ, Dustin Perry of Bedford, Justin (Jasmine) Perry of Springville and Ryan (Haley) Perry of Mitchell; two step children, Garrison Hamlin of Bloomfield and Faith Hamlin of Mitchell; three sisters, Karen (Robert) Cooper of Orleans, Michele Palmer of Virden, NM and Shonda (Troy) Bakker of Tempe, AZ; a brother, Michael (Rosezona) Bowden of Corydon; eight grandchildren, Alex, Christian, Dylan, Grayson, Braxton, Zuri, William and Addison; and many nieces, nephews and cousins. He was preceded in death by his father, William Perry; his grandparents; a sister, Belinda Smale; and a brother in law, John Palmer. Timothy was a member of the American Legion. He had earned a Black Belt in Karate, loved riding his Harley Davidson, fishing, working on his farm, bailing hay and playing with his cows. There will be a gathering of Family and Friends on Monday, July 6, 2020 from 1:00 – 3:00 PM in Day & Deremiah-Frye Funeral Home, 4150 E Third St. Funeral Services will be held Monday at 3:00 PM in the Funeral Home with Pastor Aaron Strunk officiating. Burial will be later at Flynn Cemetery in Greene County.
See more See Less

In Memory Of Timothy Edward Perry