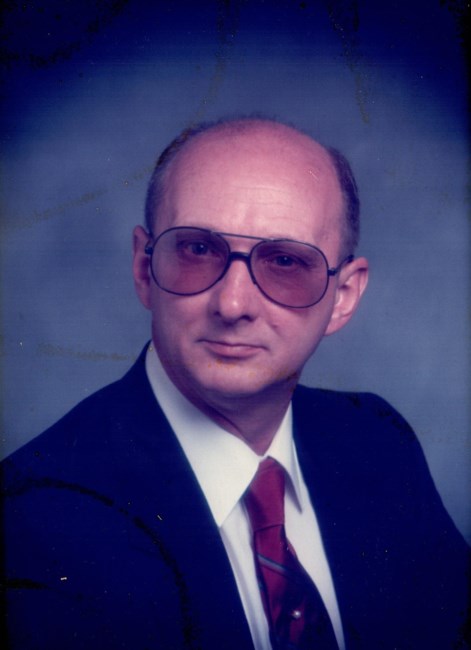 Name: Theodore (Theo) Robert Miller, 86 of Louisville, CO. Theo passed away on January 16, 2022 in Broomfield, CO. Theodore was born October 7, 1935 in Brooklyn, New York to Frederick & Lillian Miller. Theo was a Navy airplane mechanic. He was stationed on the USS Hornet and later on the USS Enterprise during the Korean War.After the war, Theo met his future wife to be. It didn’t take long and at a church prayer meeting he asked the big question! Of course she said, “yes”! They were married on June 8, 1957 and were together for almost 65 years.Theo’s Navy experience opened a door at American Airlines as a mechanic and educator traveling the United States. Upon retirement he became a Luthier of violins.Theo began playing the violin at a young age. He played at church every Sunday. Whether it was hymns or special music, he was faithful. Surviving in addition to his wife Igna, are his daughter Shari, his sons Timothy, Eric, Andrig and their families. Theo also leaves behind his only sister, Linda Weindorf and her family. A funeral service for Theodore will be held Tuesday, February 1, 2022 at 10:30 AM at Calvary Bible Church, 3245 Kalmia Ave, Boulder, CO 80301. Following the funeral service will be a committal service at 2:15 PM at Ft. Logan National Cemetery, 4400 W. Kenyon Ave., Denver, CO 80236. Reception: Calvary Evangelical Free Church immediately following the service. The family suggest, in lieu of flowers, donations to Built on the Rock Education. You can donate via the web at: http://www.builtontherockeducation.org/donatesponsor.html Or alternatively, you can send a check made out to Built on the Rock Education, and send it to: Built on the Rock Education P.O. Box 270433 Louisville, CO 80027 Fond memories and expressions of sympathy may be shared at www.cristmortuary.com for the Miller family.
See more See Less

In Memory Of Theodore Robert Miller