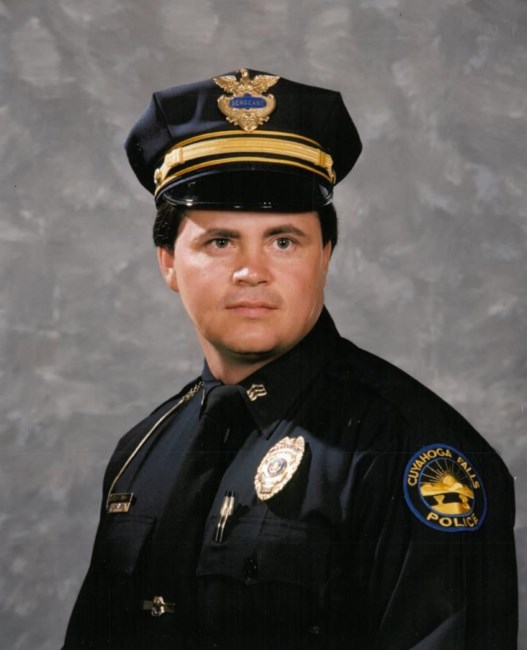 Charles Howard Bilbrey, 78, of Bradenton, Florida passed away on December 25th, 2021. He was born on September 22nd, 1943 in Cookeville, Tennessee to his parents Robert Lee Bilbrey and Charlotte Bilbrey. He graduated from Cuyahoga Falls High School in 1960, and attended Bolich Middle School, and Akron University for three years. He served in the Navy for four years, and worked for 34 years a Police Officer which he loved doing as his career, serving as a Sergeant at the Cuyahoga Falls Police Department. He was a resident in Akron, Ohio for ten years, lived in Cuyahoga Falls, Ohio for 44 years, and Tallmadge, Ohio for five years, and then resided in Bradenton, Florida for 19 years. Charles enjoyed weight lifting as his hobby and was a body builder, he had begun lifting weights when he served in the Navy. He also greatly enjoyed ballroom dancing, watching movies, and eating out in fine restaurants. Charles loved his family, loved his children, and was a great provider as he took care of everybody. He was a strong, kind, loving and caring person. Preceded in death by his mother, Charlotte Bilbrey, and his father, Robert Lee Bilbrey. He is survived by his wife, Patricia Bilbrey, his children, Robert Charles Bilbrey, Cheri Basone (Thomas Basone), Aaron Bilbrey, his brother, Jim Bilbrey, his sisters, Shirley Price, Sue Racin, Barbara Barger, and his grandchildren, Justin Bilbrey, Charlene Skyar Bilbrey, Jesse-Lee Bilbrey, Johnathan Bilbrey, and Jacob Bilbrey.
See more See Less

In Memory Of Charles Howard Bilbrey