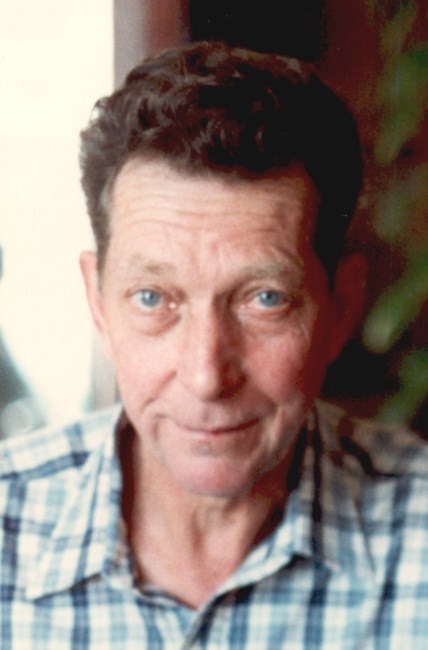 Hugh Collins Risdon, 95, of Branchville, passed away on Saturday, July 10, 2021 at home surrounded by family.

Hugh was born in Jersey City, NJ to the late Harold and Helene (Russ) Risdon. Hugh served two years in the U.S. Navy from 1944 to 1946 where he received training as a Radioman and in Electronics at Bliss Electronics School in Washington, DC. During that time, his family moved to Sussex County and bought a farm on Mattison Road, near Branchville. Hugh was an Electrician for Household Engineering before beginning his own company, Risdon Electric. He later was employed at Limestone Products serving as the Plant Engineer and Safety Director for 16 years before retiring.

Hugh was a founding member of the Frankford Township Fire Department and served for 55 years including one term as Fire Chief. He served on the Branchville Planning Board and was a Council Member four years. Hugh was a skilled craftsman who could repair anything, from TVs to cars, clocks and lawnmowers. His home workshops included a machine shop for metalwork and a woodworking shop where he made projects from locally harvested lumber milled on a homemade sawmill. He also enjoyed gardening a kept the neighborhood supplied with tomatoes, squash and pumpkins.

The beloved husband of the late Joann Risdon, they celebrated their 70th anniversary in 2020. Hugh is survived by his children; Hugh Jr., Glen, Jeffrey and his wife Nancy, Grant and John and his grandchildren Harper, Campbell, Emily and Amy and his brother Charles. Along with his parents and wife, he was predeceased by his brothers, Harold, Robert and Edwin.

In Memory Of Hugh Collins Risdon