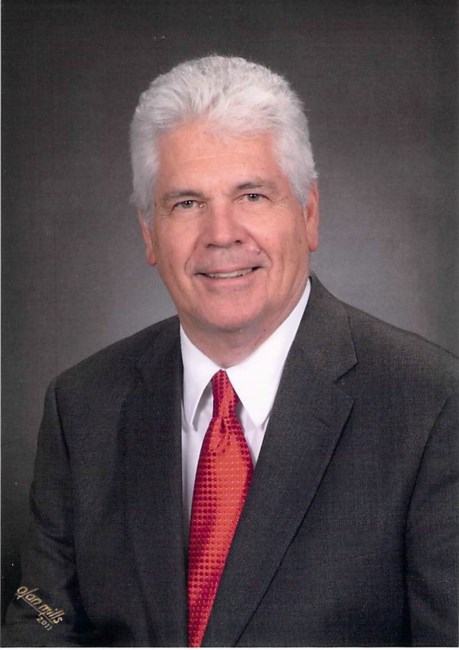 – Harry Michael Boyko, Jr. passed away peacefully surrounded by his family on August 2, 2022. Born September 16, 1939, in New Brunswick, NJ, Harry was the son of Harry Michael Boyko, Sr. and Sophie Modecki. He spent his early years in Nutley, NJ and in 1961 graduated from Lafayette College in Easton, PA where he joined the Reserve Officers’ Training Corps (ROTC). After college, he moved to Nashville to attend Vanderbilt University School of Law. Following his graduation from law school in 1964, Harry served in the Judge Advocate General’s Corps (JAG; the military justice branch), first in El Paso, TX, and then in Fort Monmouth, NJ. He moved back to Nashville where he began his legal career first as a corporate ERISA attorney; and later as a criminal defense attorney, both in private practice and as pro bono counsel in Williamson County. Harry had many loves – his family, the Los Angeles Dodgers, reading true crime novels, the Sunday crossword puzzle and his love for Jesus Christ. As a charter member, he was instrumental in the founding of Christ United Methodist Church in 1987. He served in many lay leadership roles during his 35 years there as a faithful servant and taught Disciple Bible Study Classes for many years. He co-founded the church’s prison ministry program at Riverbend Maximum Security Institution, where he took special pride in participating in worship services on Sunday mornings and teaching Bible Study on Thursday evenings. Harry was also a founding member of the Veterans Treatment Court in Williamson County. Harry is survived by his loving wife of 41 years, Janice Hailey Boyko of Brentwood; daughters Suzanne Strothkamp (Wally Lo Faro) of St. Louis, MO, and Jenna (Walt) Colt of Nashville; and granddaughters Stephanie Strothkamp (Harrison Free) of Lexington, KY and Rachel Strothkamp of Kansas City, KS. He leaves behind many wonderful friends, colleagues and congregants. Visitation will be at Brentwood-Roesch-Patton Funeral Home, 9010 Church Street East in Brentwood on Friday, August 12 from 4:00 p.m. to 7:00 p.m. A Celebration of Life Service will be held at Christ United Methodist Church, 508 Franklin Road in Franklin on Saturday, August 13 at 11:00 a.m. In lieu of flowers, donations may be sent to Christ United Methodist Church at http://christumcfranklin.org/giving/ or the Leukemia and Lymphoma Society at https://pages.lls.org/ltn/gat/StLouis22/suzannesteam or the Veterans Treatment Court, 1320 West Main Street, Suite 107, Franklin, TN 37064. Fond memories and expressions of sympathy may be shared at www.Brentwood-Roesch-PattonFuneralHome.com for the Boyko family.
See more See Less