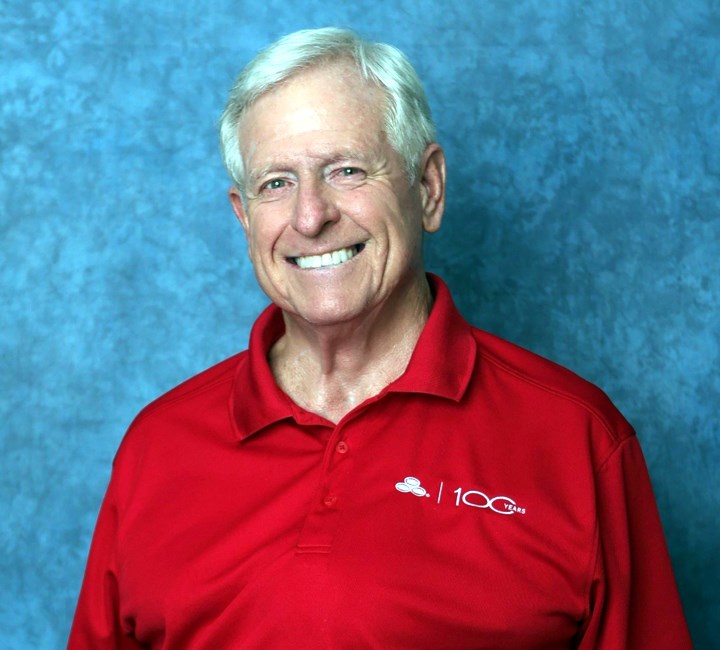 On Saturday, May 7, 2022, William Victor Hardison (Bill) passed away at the age of 77 at his residence. Bill was born on July 22, 1944 in Murfreesboro, TN to James and Bethenia (Wheat) Hardison. After attending Middle Tennessee State, he served in the United States Air Force at Moody AFB. He became a State Farm Agent in 1971 in Brunswick, GA and recently celebrated his 50th anniversary. His work family was the backbone to his longevity, and he loved each one of them dearly. He was admired by his friends, family, and customers who enjoyed his jovial, kind, giving, and compassionate spirit. Bill was an avid outdoorsman who enjoyed fishing, hunting, and especially playing on his Rocky Hill Ranch. His faith was strong and we will see him in Heaven, one day. Bill was preceded in death by his father, James, mother, Bethenia, brother, Gene, and sister Becky. He is survived by his wife Patsy, his two children, Breanna (Tim), and Jim (Crystal), his nephew/son Bubba (Nikki), his grandchildren, Isadora, Ariel, and Eric, several other nieces and nephews, and his cat, Barney. Visitation will be held on Friday, May 13th, 2022 at Edo Miller Funeral Home from 6:00 p.m. until 8:00 p.m. The Celebration of Life Service will be held Saturday, May 14th, 2022 at Edo Miller Funeral Home at 11:00 a.m., officiated by Al Brown. Arrangements are entrusted into the care of Edo Miller and Sons Funeral Home. www.edomillerandsons.com
See more See Less

In Memory Of "Bill" Hardison