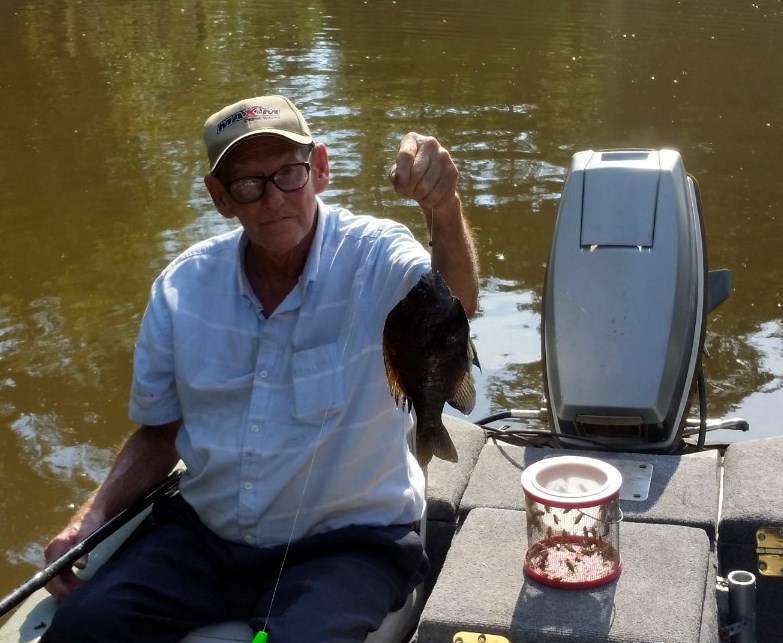 Darry Daniel “Dan” Boone, 83, of Cox, departed this life Sunday, January 15, 2023 at his residence. Funeral services will be conducted at 2 pm Thursday, January 19, 2023 at Darien Church of Jesus Christ of Latter Day Saints. Interment will follow at Brunswick Memorial Park Cemetery with Brandon Boone, Colton Boone, Justin Boone, Zachary Boone, Zach Scates, Doug Shirah, McKinley Baker, and Dusty Shirah serving as pallbearers. Born April 13, 1939 in Glennville, Georgia to the late Tessie Toys and Willie Alifare R. Boone, he was a former shrimper and dock builder. He was a former resident of Darien, before moving to Cox in 1980. Mr. Boone was a member of Darien Church of Jesus Christ of Latter Day Saints. He was an avid fisherman and enjoyed life in the country. In addition to his parents he was preceded in death by two brothers, Don F. Boone, and Sinkey Boone, and a sister, Taffie Boone. Survivors include his wife of 61 years, Mildred Boone of Cox, four children, Darry Boone and wife Ruthie of Milton, FL, Larry Boone and wife Shirley of Hortense, Cindy Boone of Charlottesville, VA, and Clifton Boone and wife Wanda of Cox, seven grandchildren, Brandon Boone, Colton Boone (Nancy), Zachary Boone (Mabree), Justin Boone, Stormy Boone, Logan Baker (McKinley), and Lawanda Boone, one great grandchild, Samuel Boone, and a brother, Mack Boone of Darien. The family will receive friends Thursday, January 19, 2023 from 12:30 pm until the funeral hour at Darien Church of Jesus Christ of Latter Day Saints. In lieu of flowers memorials may be made to Hospice of the Golden Isles. Edo Miller and Sons Funeral Home is entrusted with arrangements. www.edomillerandsons.com
See more See Less