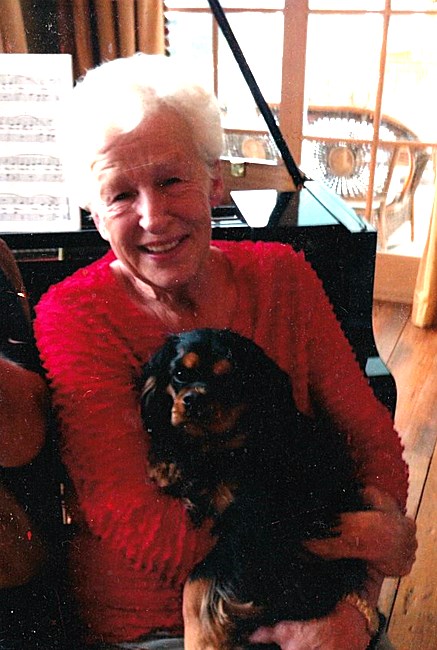 It is with great sadness that the family of Edwina Laurae Bankston, 79, of St. Simons Island, announced her death on September 21st, where she went peacefully in her sleep at her St. Simons Island home. She will always be remembered as a loving mother and wife. There was nothing Edwina liked better than an interesting conversation with a good (or new) friend. She could have an engaging conversation with anyone. It was often said that there wasn't a stranger that Edwina didn't know. She will be missed but not forgotten. Edwina was born on September 29, 1942 to parents Edwin and Helen Klinefelter in Gettysburg, Pennsylvania. After Edwina graduated from Biglerville High School in 1960, she went on to secretarial school. After secretarial school, she worked for an orthopedic group in Washington, D.C. then moved to Brunswick, Georgia where she worked for Dr. Jones and Dr. Strickland. Finally, she went to work for the Glynn County School System, where she retired. In 1963, Edwina met Charlie got married. They had 3 children, Robin Love, Karen Knight, and David Bankston. Edwina was predeceased by Edwin Klinefelter and Helen Sherman. She is survived by her husband and 3 children, six grandchildren and three great grandchildren. Services will be a Chapel Ceremony at Edo Miller and Sons Funeral Home on Wednesday September, 28th at 4:00 p.m. In lieu of flowers, the family requests donations be made to the National Kidney Foundation, an organization Edwina felt strongly about. “You can shed tears that she is gone, or you can smile because she has lived.” ~ ~David Hawkins Fond memories and expressions of sympathy may be shared at www.edomillerandsons.com for the Bankston family.
See more See Less

In Memory Of Edwina Laurae Bankston