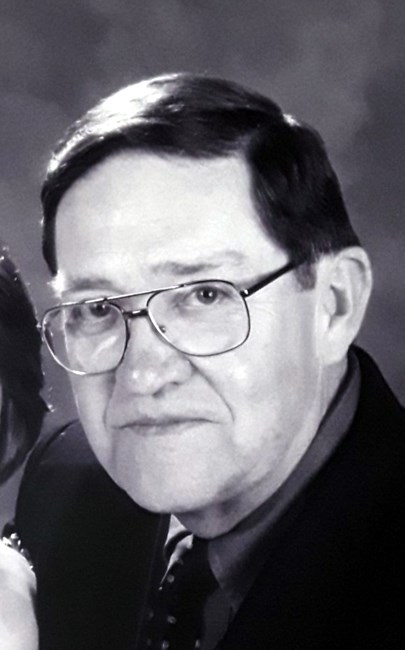 Billy DeLoach of Shellman Bluff, GA passed away peacefully on January 17th at Hospice of the Golden Isles after a valiant fight with Alzheimer's. Billy was born to Mary Sue and Homer DeLoach, Sr. in Savannah, Georgia. He was a graduate of Savannah High School. Billy served his country for six years in the United States Marine Corps Reserves. He was a devoted husband to his wife Sally and a hardworking father to his sons John and Jeffrey. Billy was a member and Past Master of Roger Lacey Lodge # 722 in Savannah. He was an Assistant Scoutmaster in the Boy Scouts of America and ran a successful auto repair business for many years. He is survived by his wife of 55 years, Sally DeLoach. He is also survived by two sons John (Terri Lee) DeLoach of Tallahassee, Florida and Jeffrey (Laurie) DeLoach of Shellman Bluff, Georgia; four grandchildren and several nieces and nephews. A celebration of his life will be held Saturday, January 28, 2023 at the First Presbyterian Church of Darien, Georgia; 403 Jackson Street. Reverend Doug Craven and Rev. Dr. Jimmy Griffin will officiate. In lieu of flowers, please send donations to Hospice of the Golden Isles, 1692 Glynco Parkway, Brunswick, Georgia 31525. Edo Miller and Sons Funeral Home is entrusted with arrangements. Fond memories and expressions of sympathy may be shared at www.edomillerandsons.com for the Deloach family.
See more See Less