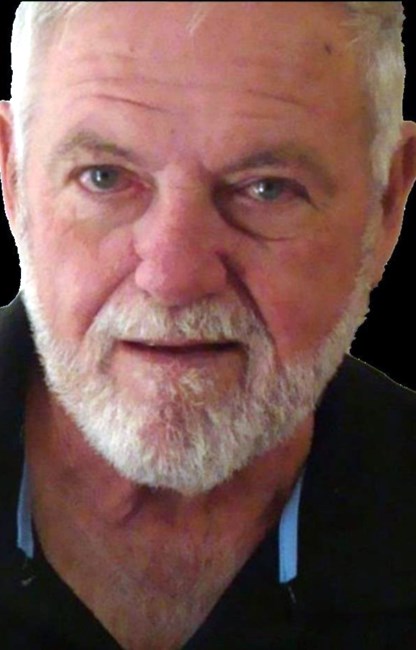 Kelly Gene Allen, Sr., 75, of Brunswick, departed this life Friday, September16, 2022 at St. Joseph’s Hospital in Savannah. Funeral services will be conducted at 11AM Wednesday September 21, 2022 in the chapel of Edo Miller and Sons Funeral Home. Interment will follow in Palmetto Cemetery with Jamie Cooper, Joey Taylor, Warren White, Bernie Denardo, Wayne Baker and Ron Williams serving as pallbearers. Born February 8, 1947 in Radford, Virginia to the late Kelly and Sally D. Allen, he attended Glynn Academy before joining the US Army. Mr. Allen had been a resident of Glynn County for 73 years. He worked at Hercules, was a Millwright with the local union, was the owner of Poor Kelly’s BBQ on Gloucester St., and also owned and operated a dump truck business. He was the former Commander of the VFW Post 2588 in Brunswick, former President of Troupe Creek Boating and Fishing Club, and former President of The Blythe Island Fishing Club. He was also a member of the Brunswick supper club, an avid fisherman, enjoyed golf and family time. In addition to his parents, he is preceded in death by a sister, Udell Lane. Survivors include his son, Kelly Gene Allen, Jr. of Pooler, two daughters, Sara Nicole Allen of San Antonio, TX, and Victoria Howard and husband Jeff of Missoula Montana. Grandchildren include, Ryan Allen, Tyler Dewolf, Maddox Baker, and Nick Sherwood. Two sisters, Donna L. Popwell of Brunswick, and Jeanette Baker of Kasota Minnesota with several nieces and nephews. The family will receive friends Tuesday evening, September 20, 2022 from 6pm until 8 pm, at Edo Miller and Sons Funeral Home. www.edomillernadons.com
See more See Less