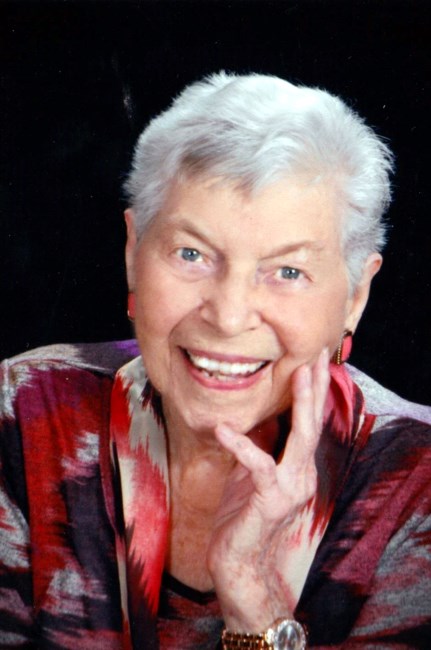 ﻿ Margaret Kathleen Mizell Ganas October 29, 19215 – January 18, 2023 Margaret Kathleen Mizell Ganas, 107, passed away peacefully at Sears Coastal Rehab and Nursing Home in Brunswick, Georgia, January 18, 2023. She was born at home in Live Oak, Florida, to the late Luke Marshall Mizell, and the late Flossie Louise Mizell. She was also preceded in death by her husband of 55 years, George Cooper Ganas, her son, Raymond M. Ganas, both of Brunswick, her sister, Helen Mizell Cannon (Robert), and her brother, Wesley Mizell (Ruth), her niece, Jane Cannon Davis, all of Live Oak, Florida, and her nephew, Gary Ganas of Sanford, Florida. Mrs. Ganas graduated from Florida State College for Women (now Florida State University) in 1937 with a degree in Home Economics. She was employed by the Florida Agriculture Department as a home economist, visiting clients in their homes and teaching them sewing, cooking, canning, and caring for their homes and families. She was a proud member of Alpha Delta Pi sorority, and enjoyed participating in the local chapter till well after turning 100. She met George Ganas, of Sanford, Florida, in 1940, and they were married September 13, 1941. They lived in Fort Pierce, Fl., till 1953, moving to Live Oak where Mr. Ganas was office manager at her father’s feed, seed, and farm supply business, Mizell Produce Company. The Ganas family moved to Brunswick in 1961, where he pursued a lifelong dream of opening his own garden center, naming it Town & Country Garden Supply. They worked as a team to create a successful business and developed many lifelong friendships through their business. They were perfectly suited to each other and worked together seamlessly! Mr. and Mrs. Ganas were always active in the Methodist Church wherever they lived. She taught Sunday School and Bible School when her children were young. They joined the First United Methodist Church in Brunswick in March, 1961. She was a lifelong member of the United Methodist Women, served on the Altar Guild, and enjoyed visiting shut-ins and taking them Home Bound Communion until she stopped driving at 97. They both treasured their Church family and the friendships they made at First Methodist Brunswick. Mrs. Ganas volunteered at Manna House for quite a few years, also into her 90’s. She enjoyed knitting watch caps for the Seaman’s House, and knitting sweaters for needy children overseas for World Vision. She supported two World Vision children in Miramar for over twenty years. Mr. and Mrs. Ganas were founding members of the Golden Isles Rose Society. She continued caring for her well-known roses till she was almost 100. Her special joy was sharing them with anyone she could think of who would enjoy them! She took a fresh bouquet of roses to Cardiac Rehab at SEGH for over 17 years. To show their appreciation, they placed a plaque with her photo and a bouquet on the wall there. She was also a member of Altrusa, a national businesswomen’s association. Mrs. Ganas is survived by her daughter, Linda Ganas, and her daughter-in-law, Marsha Ganas. She’s also survived by her grandchildren, Heather Ganas, Matthew Haynie, and Karl Haynie, all of Brunswick. Her great grandchildren are Madison Evans, and Gage Evans, also of Brunswick. Her great great granddaughter is Timea Champion, of Brunswick. She is also survived by her nieces, Betty Schneider and Carol Gill (Wayne) of Live Oak, Florida, Debbie Cannon Rogers (Brad) of Ocala, Barbara Alling, of Tampa, Sharan Williams (Hal) of Naples, Julie Dale (Michael) Sanford, Fl., and her nephews, Rush Bird, Tarpon Springs, Greg Ganas (Liz), and Fred Ganas, Jr. of Sanford, Florida. She is also survived by many great and great great nieces and nephews. A Celebration of Life will be held at the First United Methodist Church of Brunswick on Saturday, February 18th, 2023, at 2 PM, with the Reverend Wright Culpepper and the Reverend Richard Soper officiating. A very special thanks to Hospice of the Golden Isles and to Sears Coastal Rehab and Nursing for the excellent, loving care they gave Mrs. Ganas while she was in their care. We couldn’t have asked for anyone to love her more than they did. Hospice had a wonderful birthday party for her at Sears Coastal when she turned 107. They posted on social media asking for 107 birthday cards for her big day - she received over 700 cards! A special thank you to everyone who sent her cards, and to the wonderful school teachers here in Glynn County whose students wrote hundreds of beautiful cards! She treasured each and every one! In lieu of flowers, memorial contributions may be made to Hospice of the Golden Isles, First United Methodist Church of Brunswick, Glynn County Animal Control, or No Kill Glynn County.
See more See Less