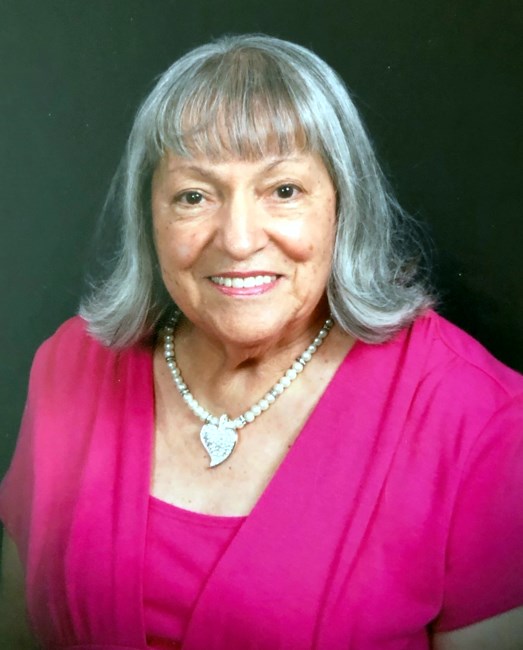 Marguerite Ann “Peggy” Eades, 92, of St. Simons Island passed away peacefully surrounded by family on January 22, 2023 at Hospice of the Golden Isles. Peggy was born on November 12, 1930 in Jamestown, New York, to her parents Michael and Maggie Vullo. She graduated from Jamestown High School in 1950 before serving in the United States Navy as a WAVE. She had fond memories of those years and she was a proud vet. While serving our country, she met and married James Bennett Eades. Upon discharge from the Navy, they moved to Wood River, Illinois, and relocated to Brunswick in 1972. She is preceded in death by her husband of sixty-one years, her three siblings, Josephine Vullo Kelly, Joseph Vullo, and Michelina Vullo Mazzone. She had an unquenchable zest for life. Even in her final years, while enduring chronic pain and physical limitations, she had a strong desire to persevere and embrace what she could of life. She endured much tragedy, starting with the death of her mother at age five and being raised in the foster system. While she and her siblings grew up with different families, they maintained strong relationships throughout their lives. Despite these difficulties, she found hope. As a teenager, she loved eating roast beef every Sunday and then heading to the bus stop that took her to Lucille Ball Memorial Park in Celeron, NY to go rollerskating. A very devout Catholic, her faith was her solace through life’s challenges. She ensured that her children received a solid faith foundation, for which they are all thankful. She loved the babies, and was notorious for patiently encouraging the most resistant grandchild to take their bottle or to eat just one more bite of food. She treasured people and never met a stranger. If you ran into her, you would be treated to a lengthy conversation! Peggy’s greatest pride was her children and grandchildren. Her calling was raising her children. Running her household, kissing her children as they ran out the door, baking cupcakes for the school bake sale, volunteering as the “yard lady” at recess, washing work uniforms, and babysitting grandchildren. In her last hours she said, “I have loved my life, I loved baking and cooking, getting in the car and shopping. I loved the Navy. I loved babysitting, I loved all of the children.” This was her service to her family. Peggy is survived by her six children, Bill (Hesook) of Indian Land, South Carolina; Jim, Jr (Thresa) of McKinney, Texas; Cynthia of Jacksonville, Florida; Patrick (Natalie) of Brunswick; Cathy Murphy (David) of Moseley, Virginia; and Chrissy Felton (Mark) of St. Simons Island. Her seventeen grandchildren include Tommy Eades (Allison), Rebecca Eades Cunningham (Patrick), Sarah Eades Capell (Colin), Ruth Eades Williams (Oliver), Christopher Larcom (Christine), Matthew Larcom, Katie Eades Bailey (Dan), James Eades III (Andrew Coronado), Alyssa Eades Lee (Josh), Kevin Eades (Lauren), Hannah Eades Cox (Tyler), Victoria Eades Kocurek (Brandon), Colleen Debratto (Andrew), Rachel Leland Pickett (Grant), Anna Leland Frontado (Zach), Matthew Felton, and Caitlyn Felton. She also has twenty-one great grandchildren, two great-great grandchildren, and many nieces and nephews. The family will hold a private celebration of her life. Any donations made in her honor should be directed to the Saint Francis Xavier School Capital Campaign or to Skylark.
See more See Less

In Memory Of Marguerite "Peggy" Eades