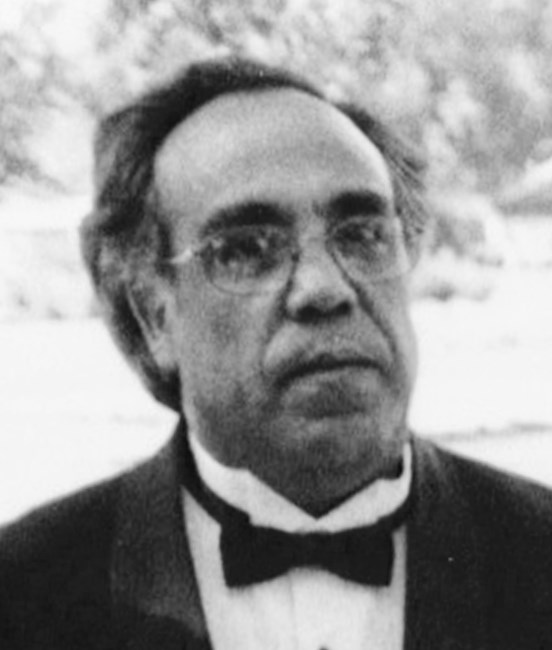 Ramirez, Ramon Antonio Known for his quick wit, bigger than life smile and his immense love for his family, Ramon Antonio “Moncho” Ramirez died peacefully at home surrounded by his loved ones on November 25th, 2016 in Calgary, Alberta at the age of 59 years. Ramon is survived by his Mother, Olga Ernestina Ramirez of Calgary; his lovingly devoted wife Noemi Ramirez of Calgary, his children Ricardo (Jocelyn), Tanya and her childhood friend Barbara, grandchildren; Jullien, Jacob, Joshua and Rhys Ramirez of Calgary, his supportive sister-in-law Darling Leon-Diaz, his father and mother-in-law, Orlando and Elena Leon of Calgary, siblings Carlos (Maria) of Calgary, Olga Barcelo (Claudio) of Calgary and Christian of Venezuela and many family members. Ramon is predeceased by his father, Carlos Roberto Ramirez of Calgary. Ramon “Moncho” was born on June 16th, 1957 in the beautiful town of San Fernando, Chile to Carlos and Olga (nee. Marin)Ramirez. Ramon spent his early years living in and around the coastal townships just outside of Santiago, Chile with his family. At the age of 18 Ramon and his family were forced to flee their homeland of Chile due to the continued peril caused by Pinochet and his regime. Thankfully Ramon and his family were given asylum in Canada. Ramon and his family landed in Calgary, Alberta in December of 1976 where they began to forge a new life in a new country. Soon after Ramon met and married the love of his life, Noemi de las Mercedes Leon. They were high school sweethearts and were married on July 14th, 1979 which was also Noemi's 19th Birthday. During their marriage Ramon and Noemi had 2 children Ricardo and Tanya. He continued to pursue his education while happily juggling parenthood and married life. Ramon received his Bachelor of Science degree in electronic engineering in February 1994 and worked in his field until 1999 where he made a career change due to the continued lack of work in is field of expertise. He began his second career with the City of Calgary Waterworks Division in early 2000 where he continued to be actively employed until his illness forced him to stop and accept long term disability. Ramon didn't let his illness stop him from enjoying life and was actively involved in his children and grandchildren's lives, with the support of his devoted wife Noemi, until his passing. Mrs. Noemi Ramirez and family would like to express their most sincere thanks to Hearts and Hammers for their dedication and hard work with transforming their home to help and accommodate Ramon’s mobility needs. Noemi would also like to personally thank her sister Darling Leon Diaz for temporarily relocating to Calgary from Santiago, Chile to help support Noemi with caring for Ramon. The family would also like to express their gratitude towards Ramon’s many therapists, doctors and other caring professionals that gave comfort to Ramon throughout his illness. These gifts of time and generosity allowed Ramon to live the last years of his life exactly where he wanted to be, at home with his wife, his children and grandchildren. Thank you for giving our family the priceless gift of Ramon, who was able to be present and celebrate 30 more birthday celebrations, 2 more wedding anniversaries, 2 Jr. high school graduations, 1 Sr. high school graduation, 1 trip to Drumheller, 3 trips to Banff, 4 provincial soccer tournaments, 4 elementary school Christmas concerts, 2 more Christmas day celebrations, 2 more new year’s eve parties and finally, his very last day on earth surrounded by his loving family. Noemi and family will cherish every one of those precious moments that were so graciously gifted to us. Again, we thank each and every one of you who helped make these last years of Ramon's life possible. A Service of Celebration in memory of Ramon’s amazing 59 years of life is scheduled for 2:00pm Saturday, January 7th, 2017 at FOSTER’S GARDEN CHAPEL, 3220 – 4 Street N.W., Calgary (across from Queen’s Park Cemetery). All are welcome to attend and celebrate Ramon’s life. Expressions of sympathy may be forwarded to the family via the website www.fostersgardenchapel.ca.
See more See Less