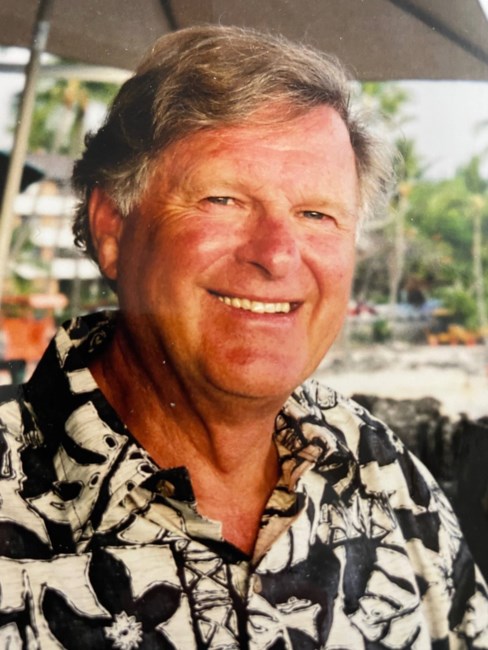 Richard (Rick) Norman Martison, a retired golf professional and life-long resident of Calgary, Alberta passed peacefully with his family by his side on November 19th, 2021 at the age of 77. Rick is survived by; his partner, Pat Lindberg of Cochrane Alberta, his children, Chris Martison of Missoula, Montana and Stephanie and Noah Little (Grandson) of Summerland, British Columbia, and brother, Mike Martison of White Rock, BC. Rick was born in Toronto on November 21st, 1943 to Norman and Margaret Martison. During Rick’s childhood he followed his oil boom chasing parents around the world, but in 1955 they settled into Calgary’s Britannia neighborhood. Rick’s passion for golf came from his father and it showed in his competitive spirit as a junior golfer at Canyon Meadows Golf and Country Club. His successes in many of Alberta’s Amateur events led to him turning pro in 1965 at Canyon. In 1967-1968 he became one of the first Canadians to play on the Australian Tour. Shortly after his touring career Rick shifted focus back to Canada and in 1971 landed the head professional role at Silver Springs Golf and Country Club. Rick retired from Silver Springs after 25 years, at the age of 47 to focus a little more time towards his interests in travel and land development opportunities. Five years later Rick found himself drawn back to the golf industry where he served as the General Manager at Country Hills where he finished out his career in 2006. Rick was a selfless man, and whether it was his huge heart or generosity to a stranger, he always left a lasting impression. Rick also had a thirst for adventure. He spent many of his off-season’s travelling between Hawaii and Montana, where his love for ocean, and snow collided. Rick was a certified diver and an avid skier, so when he was not perfecting his night dives, or his powder 8’s he was spending time with friends and loved one’s. Those who knew Rick well, probably ended their day hearing Rick’s toast ‘this is livin’. Even up until the end, his sense of humor, smile and courage touched strangers and those closest to him. He will be deeply missed. A special thanks to the team at Foothills Hospital who cared for Rick during his last couple weeks. Your approach and compassion during Rick’s final run will remembered in our hearts.
See more See Less