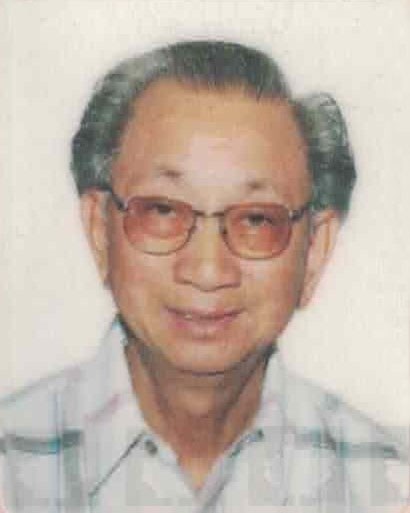 Tom Lem (Chu Nang Lem) passed away peacefully surrounded by his family at the Intercare Brentwood Care Centre in Calgary on Wednesday, April 29, 2020 at the age of 87 (90 Chinese Years). Tom was born in Toi Shan, Canton (Guangdong), China on January 11, 1933. He came to Canada in May 1949 at the age of 16 to join his father and mother, Jack and Joy Lem, where they operated Lem’s Café in Granum, Alberta. Tom married his wife Jean in Hong Kong in 1955. They moved to Calgary where he worked various jobs in Chinese restaurants and an insurance company, anything to support his family. In 1965, he became the owner of T.L. Grocery in Forest Lawn which he operated successfully for the next 26 years with his wife and 3 sons. Tom was an avid fisherman and bird hunter (ducks, pheasants) and loved the outdoors. His other favorite pastimes included camping, boating, and attending Calgary Stampeder football games with his sons. After retirement, he and Jean travelled to the USA with friends and made a return trip to China to visit relatives. Most of their retirement was spent lovingly taking care of their grandchildren, even buying a minivan to transport them all in. Tom will be dearly missed by Jean, his beloved wife of over 65 years; his three sons, Bob (Mary), Dan (Anita), Ed (Ling); and six grandchildren, Rebecca, Sean, Adria, Gillian, Nicholas, and Lina. He was very dedicated to his children and grandchildren and offered every support to them. Tom is also survived by his brother George (Colleen) and many relatives in Vancouver, Canada, and China. He was predeceased by his parents, Jack and Joy Lem. Due to COVID-19 restrictions there will be a private funeral service for immediate family members only. The funeral will be webcast, please contact the family for further information. Finally, a memorial dinner for Tom will be planned for a later date for all friends and relatives that want to pay their love and respect. The Reverend Dr. John W.S. Kong will be officiating the funeral service, followed by a private internment at Queen’s Park Cemetery. The family wish to express their deep appreciation for the excellent care provided by Intercare Brentwood Care Centre and Dr. Sarit Sengar, Unit Manager – Lulu, and the entire staff of the Morrison Unit of the Intercare Brentwood Care Centre.
See more See Less

In Memory Of Tom Lem