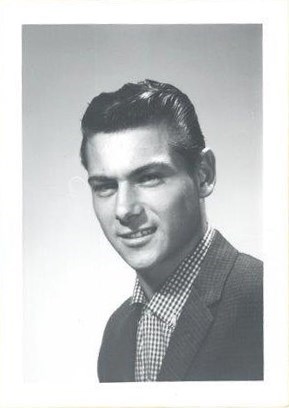 Willie Opatril passed away peacefully on Monday, January 17th at the age of 81 years. Born in January of 1941 to Gustav and Johanna Opatril, Willie spent his formative years in Villach, Austria, and then moved to Calgary in 1941, where he spent his adolescence and would late go on to serve with the Calgary Police Services for 26 years. He will be lovingly remembered and deeply missed by his two daughters, Annette and Carinthia. A Celebration of Willie’s life will be held at the Austrian Canadian Club (3112 11 St NE, Calgary, AB) on Saturday January 29th from 1pm – 4pm.
See more See Less

In Memory Of William Opatril

A Celebration of Willie's Life