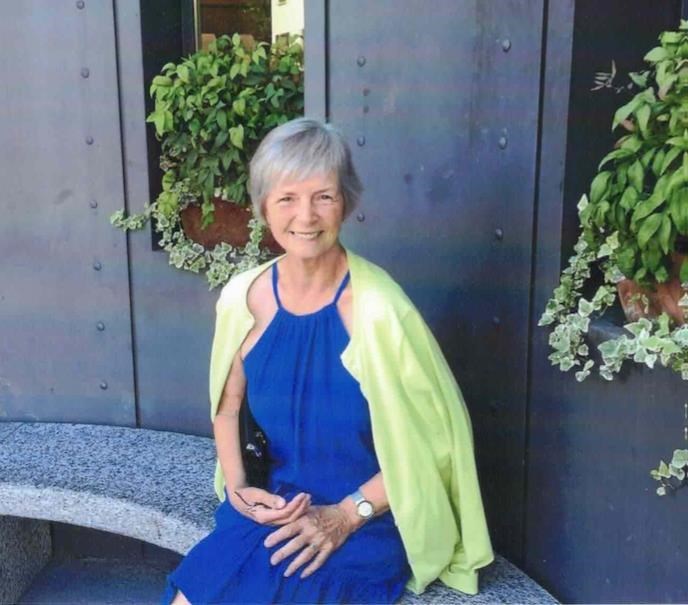 Janet Irene Crowell, 78, went to be with her heavenly father on September 12, 2022 after a long fight with Parkinsons. She was born in Detroit, Michigan on May 31, 1944 to Donald and Marion Bowman. They later moved to Southern California. She attended high school in Newport Beach. Janet attended Bethel College from 1961 to 1965 and studied linguistics at the University of Oklahoma during the summer term of 1965, where she met Tom. They were married in Detroit in December of 1965 and 6 months afterward began studies for Masters Degrees at the University of Michigan. They moved to Brazil to be missionaries with Wycliffe Bible Translators in 1968, serving with the Bororo Indians in Mato Grosso, and at the headquarters of the Brazil branch in the capital of Brasilia. Their son Jon was born in Santa Ana, California in 1968, 3 months before they moved to Brazil. Dan was born in Cuiabá, Brazil in 1970, and Rob in Santa Ana in 1973. The family moved back to the United States in 1982. Jan taught at Duncanville High School, and in inner city Dallas High Schools Madison and Samuel. In 1994, Jan and Tom returned to the mission field. They lived in Maputo, Mozambique, Johannesburg, South Africa, and Nairobi, Kenya for 10 years. They returned to the US in 2004 and moved to Fort Worth, where Jan served as the Prayer Information Coordinator for Wycliffe, where she identified places that need prayer support. Jan loved swimming, poetry, art, cooking, traveling, photography, and many other things, but mostly she loved God and people. She is survived by her husband, Tom, three sons and their wives, Jon and Lisa, Dan and Cynthia, and Rob and Brittany, her sister Dee, her five grandchildren, Hannah, David, Gabriela, Sarah, and Savannah. She is preceded in death by her mother and father, her sisters Bev and Marion, and many friends and relatives.
See more See Less

In Memory Of Janet Irene Crowell