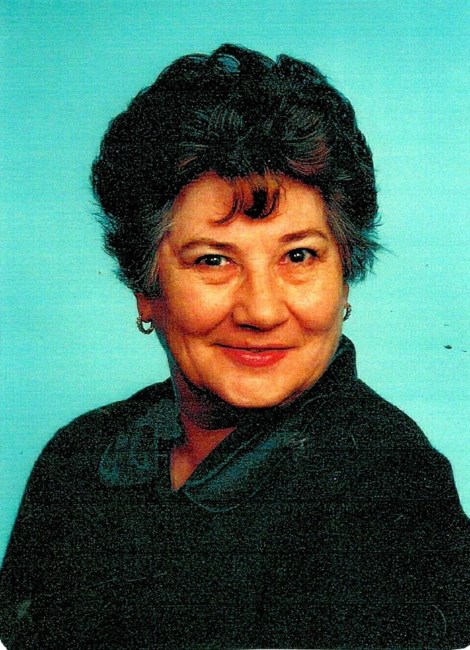 “Nana” Heaven’s trumpets were blown August 28, 2022. The pearly gates slowly opened, as a golden staircase appeared at the Tacoma General Hospital. At the top stood Marvin Howard “Papa” Jones, wearing a white tuxedo clutching a diamond rose. He had a date with a beautiful angel named Donnia Sue “Nana” Jones, his beloved wife. Nana’s gown was white silk adorned in gold irises. She left us at 12:05 AM to go cloud dancing with the love her life. On earth, Nana had intelligence, kindness and a giving heart. Her gentle strength guided us all. The Christian in her believed in helping people and animals. Nana gave to massive charities. She was truly an amazing woman that made a difference, she will be missed. We love you, Nana! Written by Melissa Kay Jones Donnia was born February 28, 1942 to R.E. and Virginia Ables. Donnia grew up with five siblings, Kay, Melvin, Caroline, Kevin and Millie. She graduated from Bald Knob High, Arkansas in 1958. Donnia married Marvin Howard Jones in 1961 in Arcata, California. Together, they had three children, Marvin Howard Jones II, Lainai Sue Jones and Melissa Kay Jones. Donnia was the owner and bookkeeper of Rochester Mercantile and Tenino Family Grocery. Her hobbies included reading, writing, sewing painting, knitting, crocheting, needlepoint, restoration of antique furniture and collecting antiques. Preceding her in death was her husband, Marvin Howard Jones July 3, 2008. Survivors include son, Marvin Howard Jones II; daughters, Lainai Sue Jones and Melissa Kay Jones; 16 grandchildren; and 14 great-grandchildren. A celebration a life will be held Saturday, September 17, 2022 at 9:00 AM at Sicklin Funeral Chapel in the George Washington Venue. Burial will follow at 11:00 AM at Claquato Cemetery. Arrangements are under the care and direction of Sticklin Funeral Chapel. Fond memories and expressions of sympathy may be shared at www.sticklinsfuneralchapel.com for the Jones family.
See more See Less

In Memory Of Donnia Sue Jones