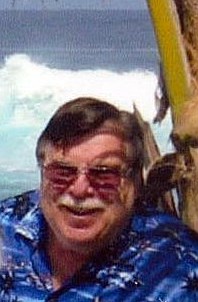 Stanley "Stan" Joseph Babinski Jr., 80, of Charlotte, North Carolina passed away peacefully on Monday, January 23, 2023. Stan was born April 18, 1942 in Buffalo, New York to Stanley Sr. and Sophie Babinski. Stan graduated from North High School in Binghamton, New York. After graduating, Stan started a forty plus year career at IBM that took him from Binghamton to Charlotte, North Carolina, where he retired in 1994. Stan and Sandy enjoyed traveling and cruising whenever they felt the need to visit an interesting new place. Stan is survived by his wife, Sandra Babinski; his sister, Barbara Sampath (Ravi); his niece, Priya Sampath; and several other loving family members. A Memorial Reception will be held at 2:00 pm on Tuesday, February 7. 2023 at O'Neil's, 8111 Fairview Road, Mint Hill, NC.
See more See Less