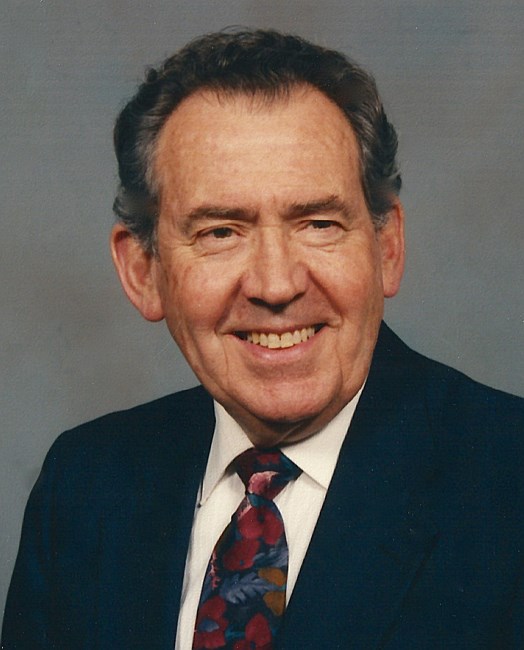 George Hillry Akers, 90, of Collegedale, Tennessee, passed away Saturday, February 4, 2017. He was the son of the late Hillry B. and Kitty H. Akers and was preceded in death by his son, Douglas Allen Akers, and sister, Miriam Dalecki. Dr. George Akers , who earned his PH.D from University of Southern California in 1966, was a lifelong educator and administrator for the Seventh-day Adventist educational system. He served over 51 years from 1947 to 1998 in teaching and leadership roles and continued to be active until recently on a voluntary basis. Over his career, Akers served at the academy level as boys’ dean, teacher and principal; at the college and university level as professor, dean of students and academic vice president and president. Akers was also an ordained minister of the SDA church and head of the worldwide Adventist education system for five years. His family, close friends, and many students and colleagues will remember him for his warmth and charm, both at a personal level and professionally. He’s remembered fondly as an insightful and inspirational speaker, teacher, and administrator who particularly focused on the integration of faith and learning. He will also be remembered for his likeness to President Richard Nixon and one spur-of-the-moment escapade in 1970 when he was president of Columbia Union College in Washington, DC and was mistakenly identified as Nixon and admitted to Camp David, causing a security furor as recounted in the December 5, 2009 Chattanooga Free Press (http://www.timesfreepress.com/news/news/story/2009/dec/05/local-man-original-gate-crasher/245488/). The Akers family lived all over the United States but spent a majority of their time in Berrien Springs, Michigan at Andrews University, where Akers mentored education students and was the first Dean of the School of Education. The Akers retired to Collegedale, TN. In 2003. Survivors include his loving wife of 68 years, Imogene A. Akers, of Collegedale, TN; son, Daniel (Darlene) Akers, of Oceanside, CA; four grandchildren: Daneen (Stephen Eyer) Akers, Deeanne (Garret) Akerson, Kallen (Josh) Thornton, and Cade Akers; five great grandchildren: Lily, Enoch, Thaddeus, Abel, and Lucy; sister, Eolin Ann (Donald) Tripp, of New Market, VA., and several nieces and nephews. The family will receive friends from 5:00 – 7:00 p.m., Friday, February 10, at the Valley View Chapel of Chattanooga Funeral Home and from 2:30 – 3:30 p.m., Saturday, February 11, at the Collegedale Seventh-day Adventist Church, followed by funeral services at 3:30 p.m. Interment will be at Rose Hill Cemetery in Berrien Springs, Michigan. In lieu of flowers, memorial contributions may be made to the Worthy Student Fund at either Andrews University, Shenandoah Valley Academy (New Market Virginia), or a charity of your choice. Please share your thoughts and memories online at www.ChattanoogaValleyViewChapel.com Arrangements by Chattanooga Funeral Home, Crematory & Florist, 7414 Old Lee Highway, Chattanooga, TN 37421.
See more See Less

In Memory Of George H. Akers