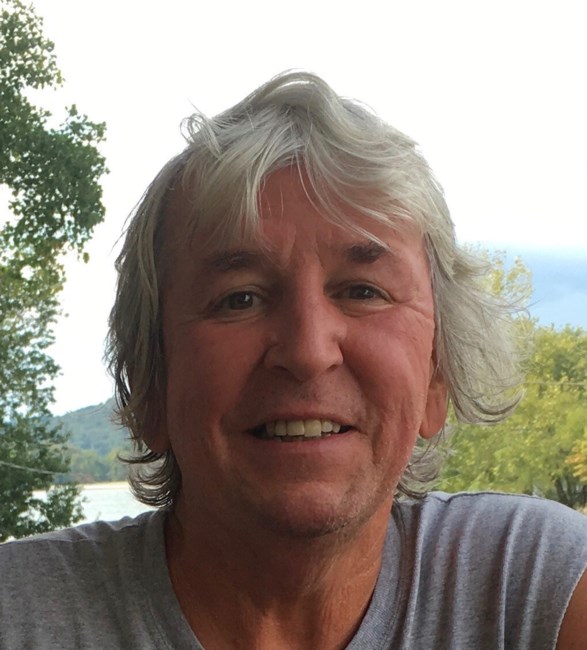 Michael “Who Dat” Henderson, 65, of Ooltewah, passed away unexpectedly on Thursday, November 26, 2020. Mr. Henderson was born and raised in Chattanooga. He was a strong-standing and proud member of the IBEW Local 175 where he was a Journeyman Electrician. He was preceded in death by his son, Jeremy Henderson; and parents, J. C. “Pawpaw” and Lillian Woody; father, Joe Henderson; and sister, Yvonne Ausbon. Surviving are his wife of 44 years, Connie Henderson; son, Nicholas (Michelle) Henderson; grandchildren, Landon and Kailey; sister, Cindy Richenberg; and brothers, Larry and Jack Henderson. Visitation will be from 1 to 4 PM on Saturday at the funeral home. Funeral Services will be at 2 PM on Sunday, December 6, 2020 at the funeral home with Mr. Timothy Harris officiating. Burial will be private.
See more See Less

In Memory Of Michael "Who Dat" Henderson