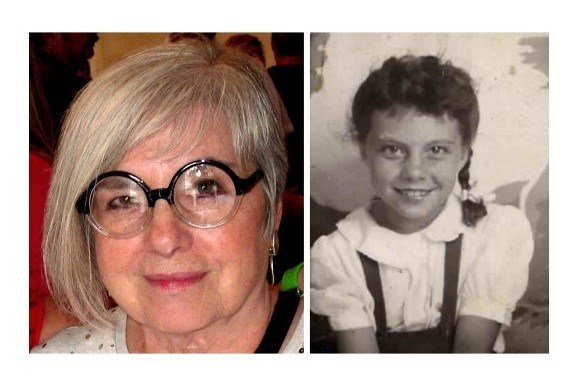 Carol Jane Jenerette, passed away on June 2, 2021 at her home in San Diego, California. Jane, the daughter of Ellis V. Jenerette and Carol Partlow, was born in Detroit, Michigan on January 16, 1939. She resided briefly in Philadelphia, before moving to the Norfolk-Virginia Beach area. She then moved to San Diego, California in 1976 where she resided until her death. Jane was predeceased by her parents, and her step-mother, Viola A. Jenerette. She also was predeceased by her brothers, Gary Jenerette, Peter Jenerette and George Jenerette. Jane is survived by her sisters, Viola Mayberry, Faith Traini, and Beatrice Ladley, as well as a brother, Vandon Jenerette. When she first arrived in San Diego, Jane was employed by the Copley Press . She was later hired by the Salk Institute as the Administrative Assistant for Stephen F. Heinemann, Ph.D. She held this position until her retirement 23 years later. Jane was very talented, and created art in multiple mediums including fabric, stained glass, water colors, and jewelry. She was also very active in her community, and was a member of the Pacific Beach Town Council where she organized their monthly “Dine Out” program from 2012 until it was suspended in 2020 due to COVID. She was also an active member of the Pacific Beach Women’s Club and was a Board Member of the Plaza Homeowners’ Association where she served as Chairman of their Social Committee for many years, organizing parties and social events. Jane was a member of the San Diego Watercolor Society where she edited and produced the monthly electronic SDWS newsletter during 2016. Prior to that, she edited and produced the SDWS Prism, their monthly print newsletter, for 10 years. She also sent out their iCall for entries for the upcoming member art shows. Jane was also a member of the Red Hat Society, and the National Organization for Women. Jane was always passionate about women’s rights. She also had a thirst for knowledge and loved sharing articles, programs, and documentaries that she found interesting. Jane had such an exhuberance for life and it showed in everything she did. She had an insatiable curiousity and was always researching whatever piqued her interest. Her openness to learning and experiencing life kept her youthful in spirit despite her age. Donations in Jane’s memory can be made to either of the two following organizations that were very important to her: Pacific Beach Women’s Club , PO Box 9367, San Diego, CA 92169 (please specify SU4Ks) Pacific Beach Town Council, 1706 Garnet Avenue, San Diego, CA 92109 A celebration of life memorial service for Jane will be held on Saturday October 23, 2021 at 11:00am at Funeraria Del Angel Chula Vista 753 Broadway Chula Vista, CA 91910
See more See Less

In Memory Of Carol Jane Jenerette