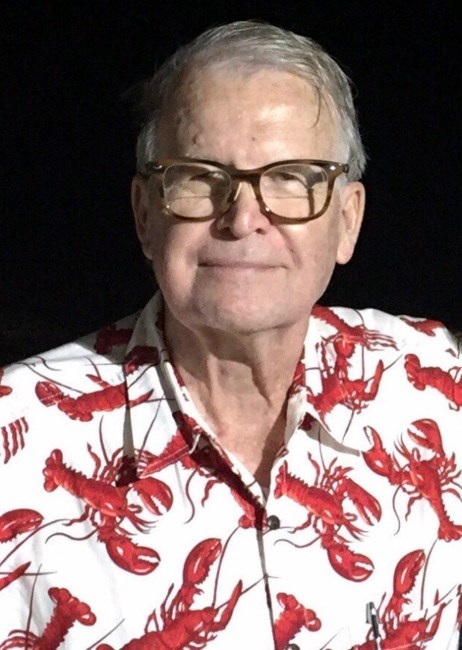 David Langmuir Van de Water, 87, of Imperial Beach, CA passed away October 1, 2018. A Private Viewing was held Oct 3 for family. Dave was born March 13, 1931 in Yonkers, New York to John “Jack” and Ruth (Langmuir) Van de Water. He is survived by his loving wife of over 66 years, Jeanne L (Norton) Van de Water; his children, Mark (Melinda), Nancy (Chris) McPherson, and Eric (Diane); his grandchildren, Michael, Shelly, Scott, Allen, Michelle, Dan, David, Brandon and 8 great-grandchildren. He was preceded in death by his parents and his brother, Peter Van de Water. He earned a Liberal Arts Degree from the University of Iowa in 1954 where he was a decorated member of the Swim Team. He served in the Army/Army Reserves from 1954-1967. Dave began his 33 year career with Western Electric/AT&T in Omaha, NE, eventually transferring to Phoenix, AZ in 1967 as their Benefits/HR coordinator, where he continued working until his retirement in 1988. During this time he was actively involved in many volunteer projects. A few of his favorites were the Telephone Pioneers of America, and starting the Motorcycle Safety Foundation. Dave also volunteered as a Deputy with Maricopa County (AZ) Sheriff Search and Rescue Team and was an active Board Member of the Phoenix Baptist Hospitals and Health Systems for many years. After retirement, Dave and Jean continued to move west leaving Phoenix and settling in his beloved Imperial Beach, CA. He was always interested in any new technology and loved designing Websites. He would always step up to volunteer whenever and wherever he saw a need, such as creating the Original website for the City of Imperial Beach, drawing visitors from around the globe. He was active in the Sandcastle Competition and so much more. He left a legacy of improving lives and communities wherever he lived.
See more See Less