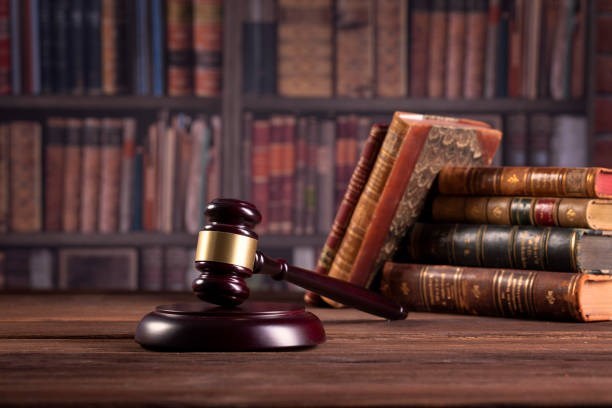 Perry was born in Los Angeles and other than attending Cal Berkeley as an undergraduate, he lived his entire life in Southern California. Perry was an only child, but his parents had plenty of siblings so he grew up with lots of cousins. He was the third generation in his family to graduate from San Diego High School and even reconnected with a fellow Class of 1944 member at Merrill Gardens assisted living facility in Bankers Hill. He studied anthropology at UC Berkeley, but after graduating, he decided that field work would be compromised by his severe visual impairment, so he became a member of the very first class at UCLA School of Law (1952). This is where he met and fell in love with his wife, Diane, and began a marriage that lasted 64 years (until her death in 2017). Perry is survived by his son Carl Langford, daughter-in-law Wendy Bernstein, grandsons Martin and Simon; daughter Regan Campbell, son-in-law Dennis Campbell; and his son David Langford. Perry was dedicated to his career in law, beginning with private practice partnered with his father. He followed this in 1972 by starting a nonprofit firm called Appellate Defenders, Inc. which handles indigent representation in appeals court. He was appointed to the San Diego Superior Court in 1979 as a judge, where he served with distinction for 15 years until his retirement in 1994. Perry could converse knowledgeably on a wide variety of subjects (he was kind of like Google before there was Google) and his sons have inherited this trait. He was Mr. Fixit around the house, loved his wine & vanilla ice cream and worried constantly about the state of our democracy. He will be deeply missed. Perry declined to have a memorial service and the current pandemic limits us to private or outdoor events, so raise a glass with your loved ones and treasure every day.
See more See Less

In Memory Of John Perry Langford