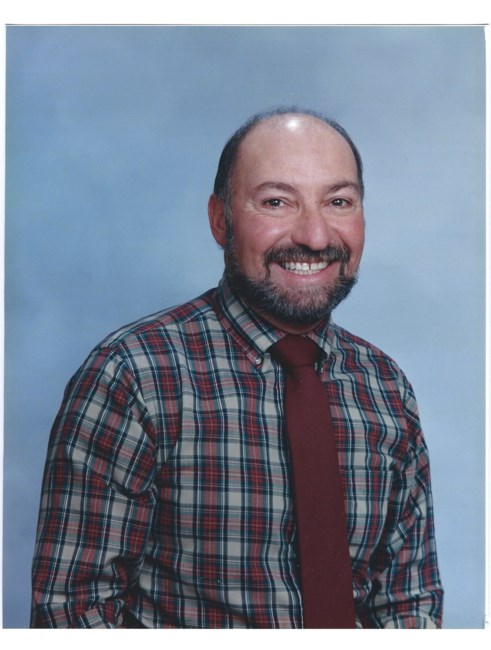 Deceased Name: David Michael Versace David Michael Versace, 71, passed away April 14 at his residence in Colorado Springs, Colorado. He was born January 31, 1950, in Rome, New York to Michael Arthur Versace and Irene Kutsko. David was formerly married to Leslie Pugh of Rome, NY. They had two sons, Michael born in Utica, New York, and Eric born in Dallas, Texas. He graduated High School from Rome Free Academy in Rome, New York in June 1968. He then attended Clarkson College of Technology and graduated with a Bachelor's of Science in Mathematics in May 1972, shortly thereafter he graduated with a Bachelor’s of Science in Electrical Engineering from the University of Maryland in December 1975. In 2010, he retired as an engineer from ON Semiconductor in Colorado Springs. David had many interests throughout his life which included traveling, sports, outdoor activities. His inspiring presence will be deeply missed by all that had the privilege to have known him. He greatly loved life and his family. David was survived by his two sons, Michael Scott Versace of Colorado Springs, Colorado, and Eric Justin (Grace) Versace of Louisville, Kentucky and his four grandchildren, Isabella Versace, Zachary Versace, Matteo Versace, and Gianna Versace. He is also survived by his sisters, Joanne Rossi of Roseville, California, Diane Kehoe of Rome, NY, Jean Versace of Baldwinsville, NY, and Michele (Anthony) Smith of Rome, NY. A private gathering for immediate family will be held 1 pm, Tuesday April 20th at Swan and Law located at 501 North Cascade Ave, Colorado Springs, CO. A memorial service is planned for the summer of 2021. Family and friends are welcome to leave, share their messages of condolence on the memorial page: https://www.dignitymemorial.com/obituaries/colorado-springs-co/david-versace-10153867 In lieu of flowers, donations can be made in David name to St Jude’s Children's Hospital and the American Cancer Society.
See more See Less

In Memory Of David Michael Versace